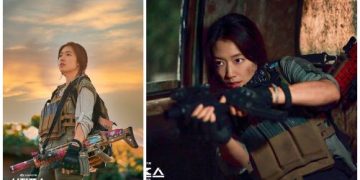 JTBC on the morning of January 14 released photos showing a powerful Park Shin Hye appearing in Sisyphus: The Myth!

JTBC on the morning of January 14 released photos showing a powerful Park Shin Hye appearing in Sisyphus: The Myth!
Through visible photos, Park Shin Hye’s role is a strong girl who looks like a warrior that makes viewers look forward to seeing this movie. 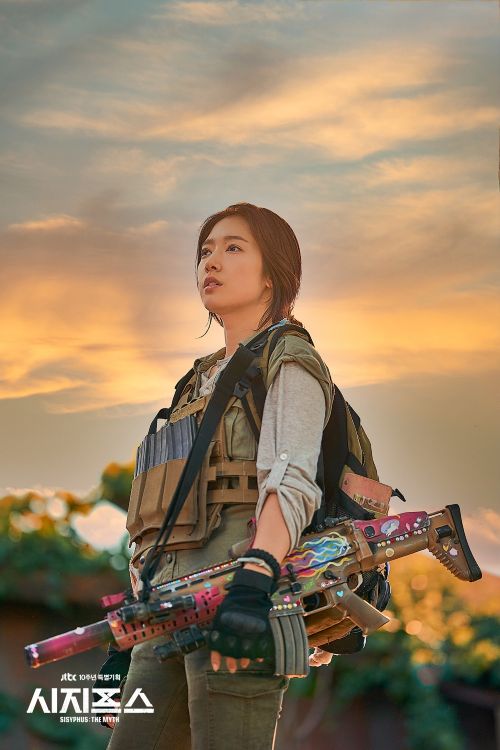 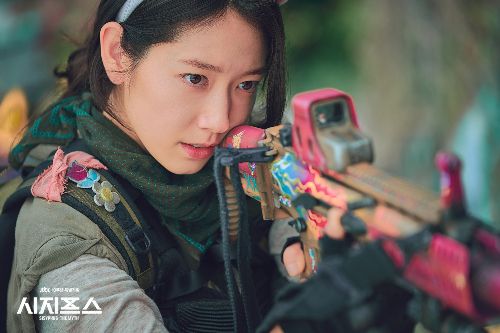 Sisyphus: The Myth – JTBC’s 10th anniversary special drama series starring Jo Seung Woo and Park Shin Hye.
“Sisyphus: The Myth” is a fantasy mystery drama that focuses on the genius engineer Han Tae Sool (Cho Seung Woo), who embarks on a perilous journey to find out the truth, and his savior Kang Seo Hae (Park Shin Hye), who has walked a long and dangerous path for him.

Han Tae Sool, the co-founder of the international company Quantum and Time, is a genius who is exceptionally skilled in engineering and coding. This innate ability of his is the very reason why mysterious beings — who have been living in secret on the very planet that only humans were thought to live on — are after him.