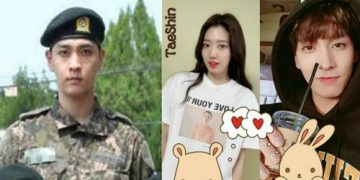 Who is Choi Tae Joon? The man who made Park Shin Hye want to marry to become her husband.

Who is Choi Tae Joon? The man who made Park Shin Hye want to marry to become her husband.

After dating Park Shin Hye, many viewers have high hopes for the career development of actor Choi Tae Joon.

On November 23, the Asian entertainment industry was surprised by hot news that Park Shin Hye was pregnant and about to marry her boyfriend Choi Tae Joon. Countless congratulations have been sent to the hot couple of Korean showbiz, and the profile of the groom Choi Tae Joon has made many people extremely curious.

After dating Park Shin Hye, many viewers have high hopes for the career development of actor Choi Tae Joon. As an actor with good acting ability but still has no chance to be famous, Tae Joon needs impressive roles like Tae Ho in “Missing Nine” to show his acting ability and shine. 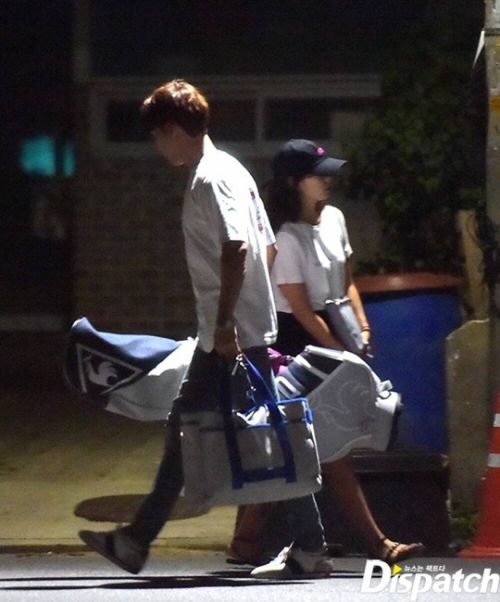 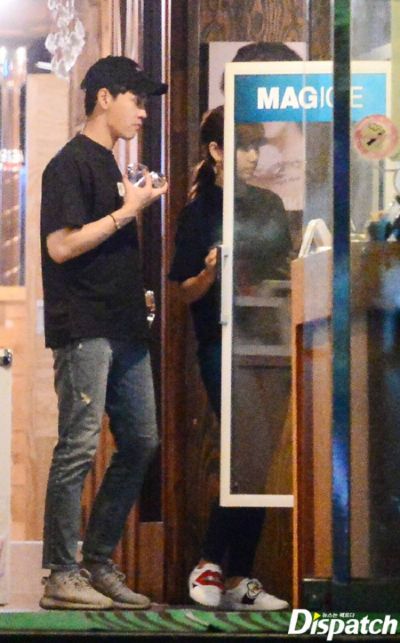 Remember, on the morning of March 7, 2018, Dispatch publicly revealed that Park Shin Hye and Choi Tae Joon were secretly dating. It is known that the two got acquainted after Park Shin Hye was guests at the movie The King of Dramas (Choi Tae Joon play in this movie) and they develop love. The couple’s management company also quickly confirmed the dating information.

Before the above information, the fans were surprised and jealous of Choi Tae Joon when he successfully conquered the famous senior. Although he has not really had the media influence as his girlfriend, this 1991-born actor is still loved by the audience for his efforts and perseverance on the acting path.

Choi Tae Joon entered the acting path as a child actor by playing the role of Kyung Ho in the 2001 film Piano. Right after that, a year later, he continued to participate in the role of Min Ho Soo in the movie Magic. Kid Masuri. Nine years later, Choi Tae Joon returned to the small screen as Im Jung in Padam Padam… The Sound of His and Her Heartbeats. Although only a supporting role, Tae Joon is still loved by the audience, fans hope that he will develop his career and quickly get the lead role. 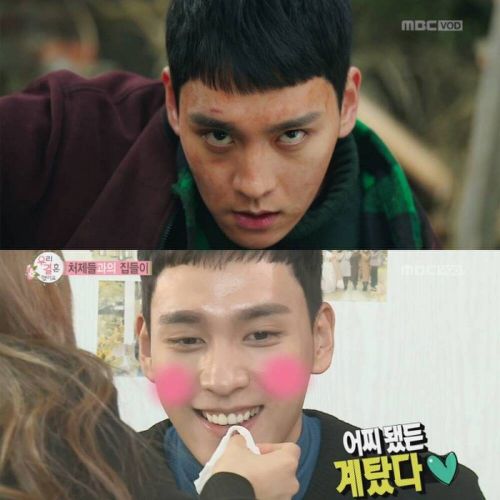 However, 6 years later, Tae Joon continued to persistently accept supporting roles in television series such as The Kings Of Dramas, The Great Seer, Ugly Alert, Adolescence Medley, Mother’s Garden, The Girl Who Sees. Smells, All About My Mom, The Flower In Prison, … In 2017, Choi Tae Ho in Missing 9 was also a supporting role by Tae Joon, but was a standout in the actor’s acting career when he really showed off his role very well.

The boy is loved by fans at TV shows

If in the movie “ Missing 9 ”, Tae Joon always appears with a dirty face, face full of murderous intentions and intrigue, on TV shows, the actor is loved by the audience for his cute, energetic mine. In 2016, he participated in a series of television shows such as KBS2’s Happy Together, Celebrity Bromance, Tasty Road, Hello Counselor, We Got Married.

In particular, the actor participated in Happy Together and Celebrity Bromance with his best friend Block B Zico, the interesting sharing from these two guys made fans “crazy” with the lovely couple. Besides, Tae Joon received a large number of fans the day after We Got Married. Here, the couple Tae Joon – “wife” Apink Bomi is strongly supported by the audience. 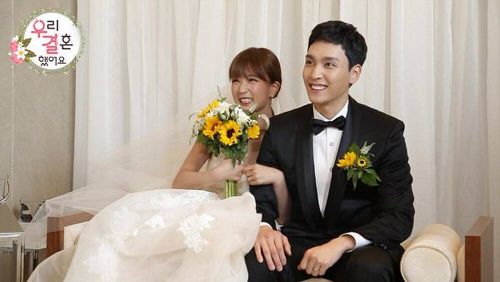 Tae Joon – A guy who was hated by the audience for acting so well.

In the movie Missing Nine (2017), Choi Tae Joon was hated for acting so badly. Unlike the usual evil roles, Choi Tae Ho in Missing Nine is a bad character due to corruption, thereby, the TV work successfully shows the dark sides in showbiz and broadly the life of survival human. 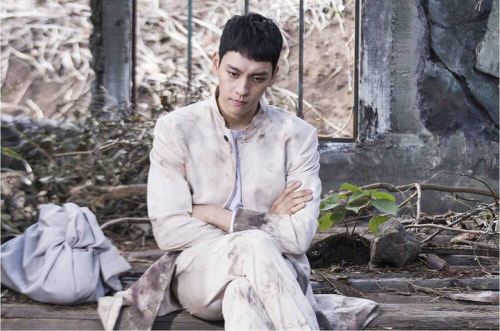 In this movie, Choi Tae Joon successfully portrayed his character. To the point of being hated by fans because the role was too cruel.

Also in 2017, viewers continued to meet Choi Tae Joon in the film project Suspicious Partner. Here, the role of Ji Eun Hyuk did not really catch the attention of the audience.

The news that actress Park Shin Hye is about to become a husband has a positive influence on Choi Tae Joon’s name. Many viewers have high expectations for the actor’s future career development, Tae Joon needs impressive roles like Tae Ho in “Missing Nine” to show his acting ability and shine. On May 19, Choi Tae Joon was officially discharged from the army after nearly two years of military service.
His most recent movie was ‘So I Married The Anti-Fan’ with Sooyoung. The drama aired after he was discharged from the army but was filmed before he joined the military service.