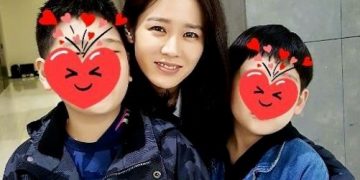 Son Ye Jin's perfectly beautiful rustic face has always been the subject of much attention from the public.

On January 1, 2021, Son Ye Jin and Hyun Bin made the public and especially the fans of the couple around the world rejoice when the dating story officially went public.

The QQ page on January 10, citing a source from a post on social networks revealed, Son Ye Jin recently first revealed after officially announcing the dating story between herself and Hyun Bin through a post on the social.

In the photo, Son Ye Jin poses with two boys, seemingly child fan of actress “Crash Landing On You”. The photo immediately attracted the public’s attention. Everyone was amazed at Son Ye Jin’s still beautiful and radiant beauty even when she did not wear makeup. 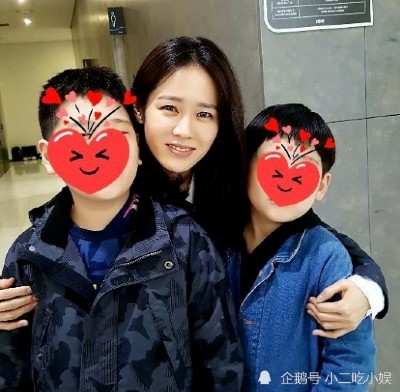 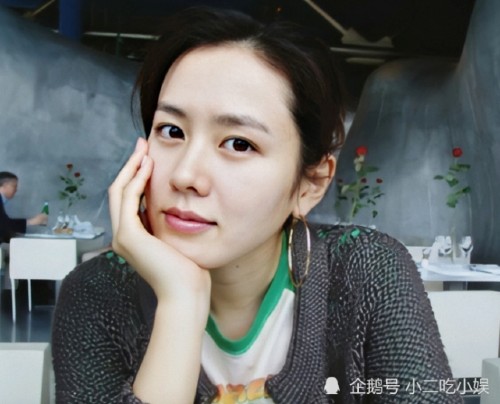