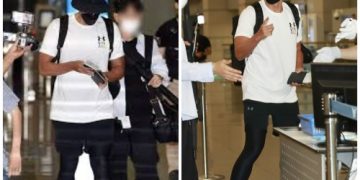 After the success of Crash Landing On You, Hyun Bin and Son Ye Jin have created many new trends, especially a new fashion trend for men.

According to trend investigation by News Line page, Since Hyun bin appeared at the airport to fly to Jordan on September 12, 2020. He came out with the trend of stylish Legging pants. From here on, the trend of boys wearing leggings is increasing rapidly in Korea.

“Even when he left Jordan, his outfit was discussed. He was wearing black leggings underneath his black shorts. He was all over the internet,” said a Korean newspaper reporter. 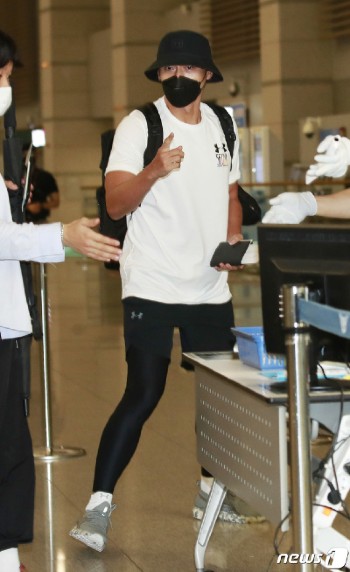 It is said that the fashion situation in Korea has changed completely due to this halo disaster.

Professor Kang Ho-seop of Hong Kong University, a famous art school in Korea, also affirmed in the Korean newspaper that “in the future, more men will buy leggings than men will wear suits” .