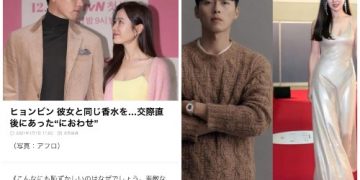 On January 7, 2021, the News line of Japan published an article revealing that Hyun Bin and Son Ye Jin share the same perfume.

On January 7, 2021, the News line of Japan published an article revealing that Hyun Bin and Son Ye Jin share the same perfume.
According to the News line, their common hobby is golf. After driving a Range car to Gangwon, Hyun bin was caught teaching Son Ye Jin golf and especially when they were with her parents. 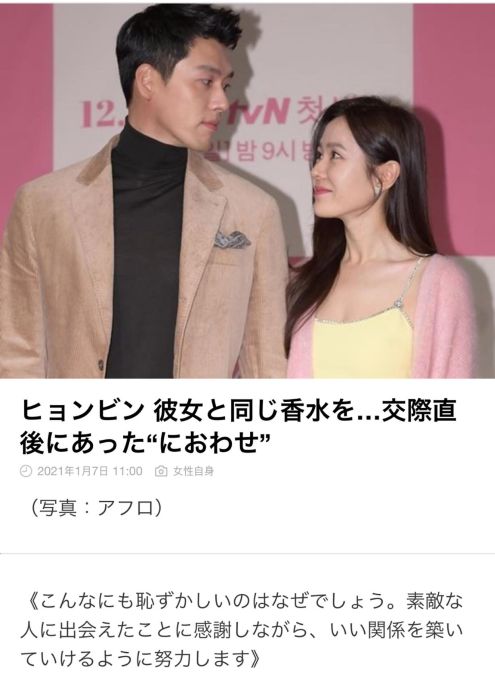 Hyun Bin had to stay at JorDan for 2 months of last summer to film Bargaining. Filming was delayed several times due to covid translation and soon after starting dating, Hyun Bin had to leave Korea for Jordan to film a new one. Hyun Bin probably wanted to fill her nostalgia due to being unable to meet her lover, so she shared perfume with her (Dyptique brand perfume). This incident was revealed by Hyun Bin and Son Ye Ji’s Stylist.
It was his acquaintance who revealed that there was an article from the Chinese media that had spread bullshit rumors that he was back with Song Hye Kyo. He was very sad because of this rumor from the Chinese media
He is very manly, so he is very serious about dating her. He seems to be thinking of getting married in his 40s

Can the two of them safely enter a marriage?