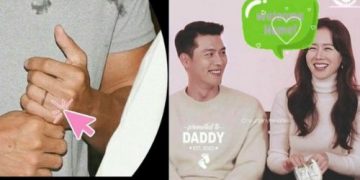 Shortly after Hyun Bin and Son Ye Jin confirmed their dating, many of their dating evidence was released by netizens and Korean media.

Recently, netizens became feverish with the image on the ring finger of Hyun Bin’s left hand, appearing a ring. It is known that this image was taken at Incheon airport at the time when the actor just returned home after 2 months of filming Bargaining in Jordan.

The fact that the ring appeared on the ring finger caused fans to stir, suspecting that Hyun Bin was engaged by only those who were engaged to wear the ring at that position. In particular, the fans of the couple Landing in England were even more excited because Son Ye Jin also recently wore a ring on the same ring finger. Are the couple already engaged and just waiting for a good day to go home? 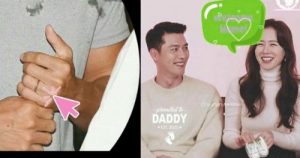 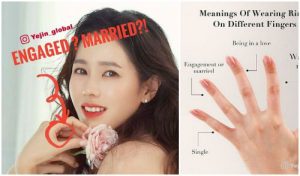 However, when watching a series of photos taken at the airport when Hyun Bin returned from Jordan in September 2020, fans discovered that he did not have a ring in his hand. It turned out that it was all just photoshop products, making Hyun Bin and Son Ye Jin’s fans disappointed. 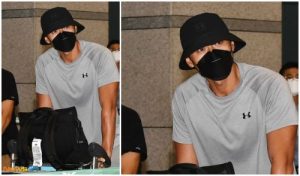 The image of Hyun Bin in Jordan during the 2 months of filming was also revealed. Fans were surprised by Hyun Bin’s dusty, stylish appearance and beard. The desert sun and wind also makes Hyun Bin extremely different, his skin is more black, but his body is more muscular and strong.