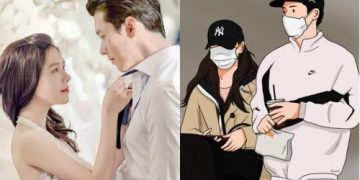 Hyun Bin and Son Ye Jin are such an interesting couple.

Reporter Nam Hye Yeon shared that after the news of Hyun Bin and Son Ye Jin’s dating was confirmed, she sent a kakaotalk message to Ye Jin to congratulate the new couple in the entertainment industry, saying she agreed to have two legs two hands and extremely supportive of BinJin coming together. After that, beautiful sister repeats: “hehe thank youuu”. 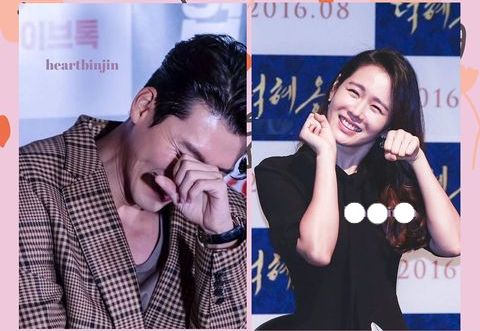 Hyun Bin and Son Ye Jin are such an interesting couple.