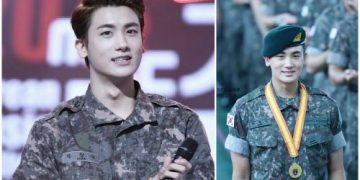 Park Hyung Sik officially discharged from the army today according to the military schedule.

Park Hyung Sik officially discharged from the army today according to the military schedule. Although he previously left the army from November 30, 2020, he took a leave of absence.

Park Hyung Sik enlisted on June 10, 2019 and he was officially discharged from the military on January 4, although he has been on leave for a while. Due to the COVID-19 protocol, the soldiers did not return to base after their last vacation these days.

Shortly after announcing his demobilization, his management company posted his latest photos in a new project. 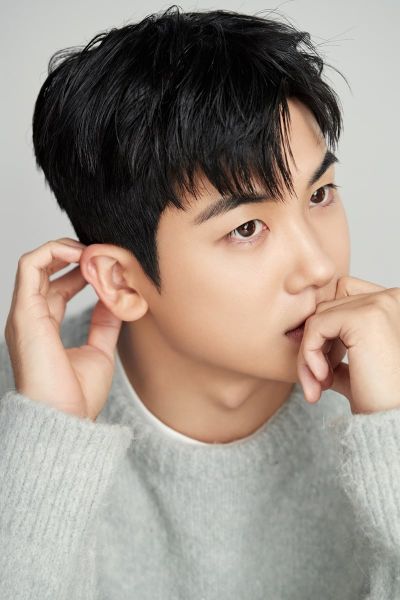 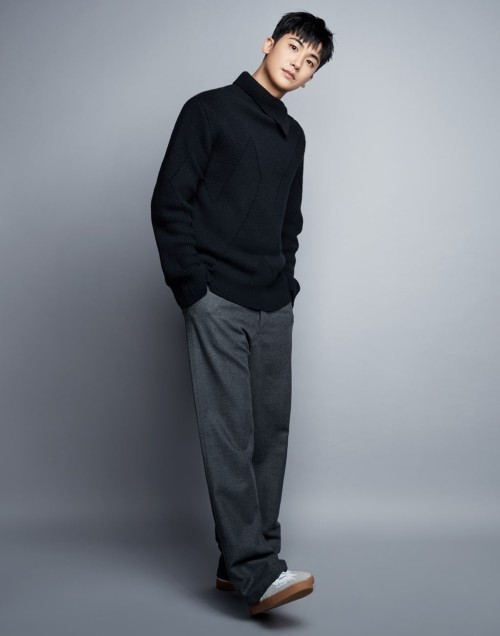