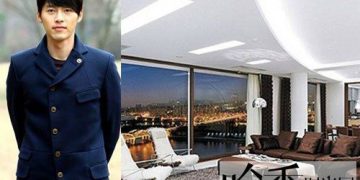 Close-up of Mark Hills – The place supposedly Hyun Bin will choose is the wedding apartment and will live after getting married!
It is known that Hyun Bin’s luxury apartment in Mark Hills is worth 7-8 million dollars. And this is also where fans predict that he has prepared it for life after getting married. So what is special about Mark Hills that Hyun bin chose to live here for a long time?
The most expensive apartment sold over the past four years in Korea was at Gangnam’s Mark Hills in the wealthy neighborhood of Cheongdam-dong, southern Seoul, according to the Ministry of Land, Infrastructure and Transport. 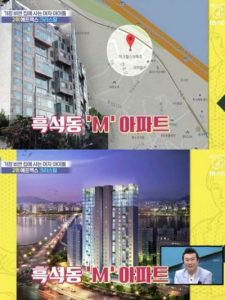 A unit at Mark Hills sold for 6.5 billion won ($6.27 million) in January, Lee No-keun, a lawmaker of the ruling Saenuri Party said yesterday, citing the report released by the land ministry on actual prices of apartments between 2011 and now.
The high-end pad is nicknamed the “Star’s Residency” due to the increasing number of celebrities nesting here. Hyun Bin and Lee Min-ho share the same building address with other popular personalities like celebrity couple Jang Dong-gun and Ko So-young, F(x)’s Krystal, Girls’ Generation’s Jessica Jung, and Big Bang’s Daesung. The convenient location and its exclusive (and extravagant!) property features ,matched with close security, makes Mark Hills truly ideal for the elite crowd.
So it is so great that Hyun Bin buys a luxury apartment in Mark Hills to live and choose to live after being married because Mark Hills is really the most luxurious place in Korea!