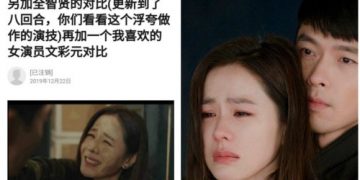 The incident of Son Ye Jin was suddenly criticized by the media in China, making her fans here angry.

Son Ye Jin – Hyun Bin is a pair of A-list actors in Korean screens that are loved by both domestic and foreign audiences. After participating in the two projects “Crash Landing On You” and The Negotiation, at the same time revealing a series of dating doubts, the couple has received loads of love from fans.At the same time, on January 1, 2021, Hyun Bin and Son Ye Jin also admitted to dating after being released by Dispatch with proof of their dating.

Recently, Son Ye Jin was suddenly under a fierce attack from the Chinese social network. Accordingly, many netizens in China said that Son Ye Jin’s acting skills in “Crash Landing On You” were too bad, just crying and lacking in convincing. And yet, many people also disparage the actress’s beauty when she thinks that her face has no vitality. 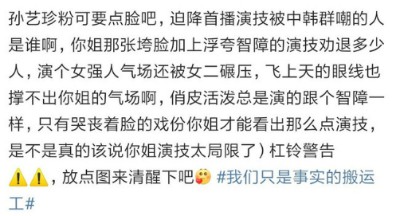 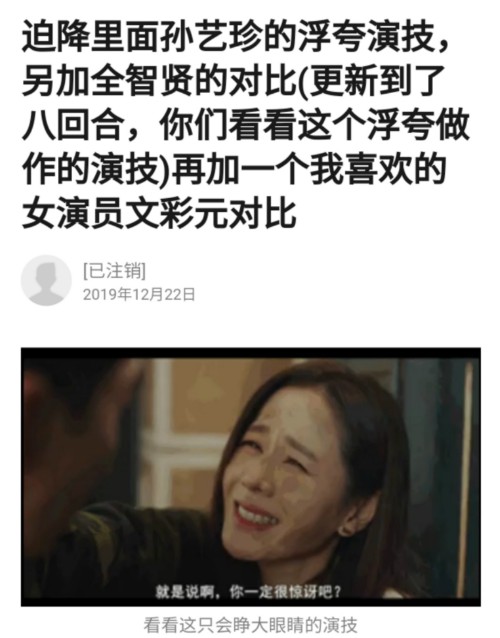 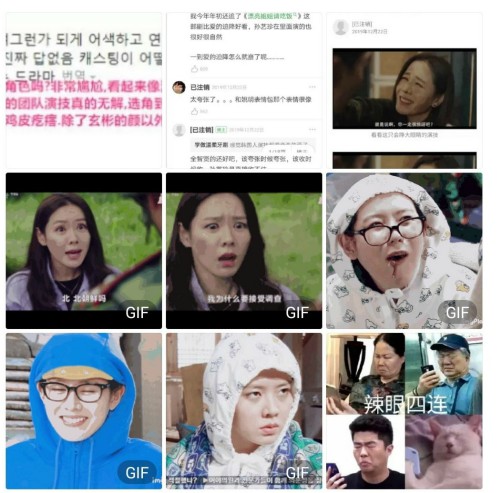 Not accepting the idol being mocked, Son Ye Jin’s fans in China also quickly responded to the bad guys’ slander, and announced that they would attack again if they continued to act badly.