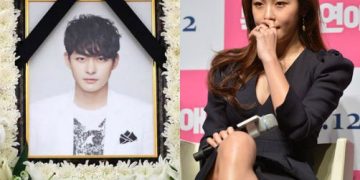 Heartbreaking: The media revealed the cause of the death of Ha Ji Won’s brother, actor Jun Tae Soo committed suicide due to the scandal attack of a taxi driver and two police officers due to drunkenness.

Heartbreaking: The media revealed the cause of the death of Ha Ji Won’s brother, actor Jun Tae Soo committed suicide due to the scandal attack of a taxi driver and two police officers due to drunkenness.

The media revealed the cause of the death of Ha Ji Won’s brother, actor Jun Tae Soo committed suicide due to the scandal attack of a taxi driver and two police officers due to drunkenness. 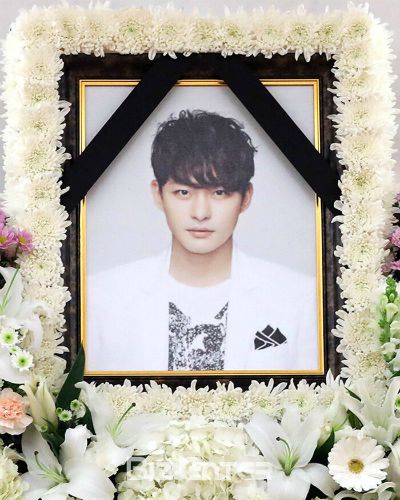 Accordingly, the real cause of Jun Tae Soo’s depression and death was the great pressure from the public after the scandal that he attacked a taxi driver and two police officers due to drunkenness in 2011.
Since that scandal, the late actor Jun Tae Soo began to fall into a crisis and he was under much pressure from the public to cause depression to start. After suffering nearly 7 years, so much pressure from Korean netizens and media made him decide to commit suicide.
On January 21, 2018, the whole Korea was shocked to hear that actor Jeon Tae Soo (Ha Ji Won’s younger brother) committed committed suicide after a long time trying to overcome depression. He died when he was only 34 years old – the age that many Korean actors are using to develop their careers. His funeral was held quietly at his own home according to family wishes, limiting media and press.

This is really terrible pain for Ha Ji Won, it makes her want to fall, want to die!
Actress Ha Ji Won cried and passed out in front of her young brother’s photo and coffin. Ha Ji Won is 6 years older than her young brother, the two sisters are very close from family to work. Every time her young brother stumbles or encounters a scandal in 2011, she is by her side to encourage, take care of, and help him regain his spirit and health.