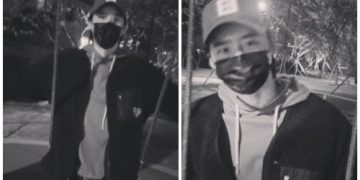 Actor Lee Jong Suk has officially been discharged from the military after nearly 2 years.

Actor Lee Jong Suk has officially been discharged from the military after nearly 2 years.

A few hours ago, actor Lee Jong Suk was officially discharged from the military, the actor took his first action to announce to his fans.
He updated his Instagram with a post with 2 photos with the caption: “I’m going home”. 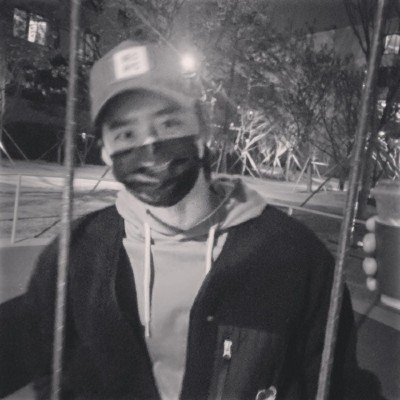 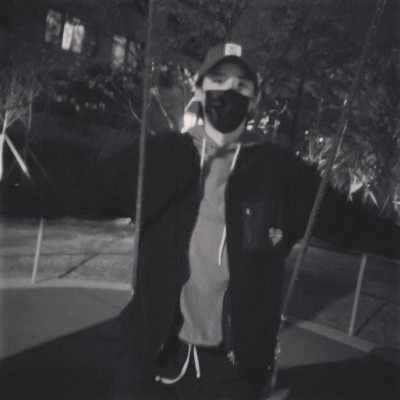