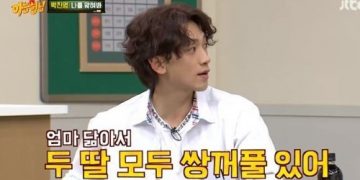 Recently when appearing On the January 2 episode of “Knowing Brothers”, Rain had an interesting conversation with JY Park, especially he expressed: “I always watch J.Y. Park when he appears on TV. My family watches ‘When We Disco’, and my daughters dance and sing along. I took video of them and sent it to him.” 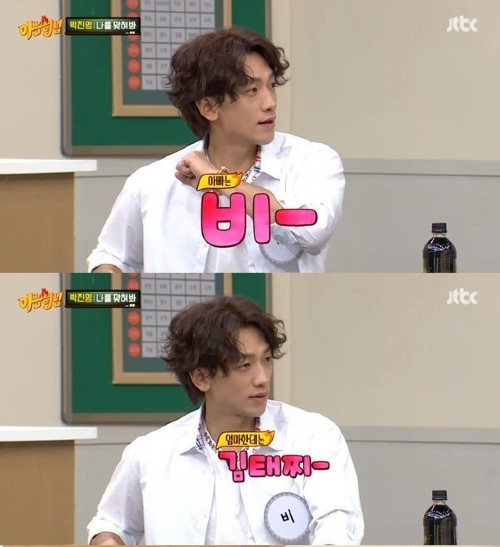 J.Y. Park then said about his own daughter, “Thankfully, my daughter’s eyes and eyelids look like mine, but her head and face look like my wife’s. We meet with Rain’s family often. We both have 2 daughters, so we’re thinking about making a 4-member girl group.”
This was the rare time he mentioned his daughter on a TV show.