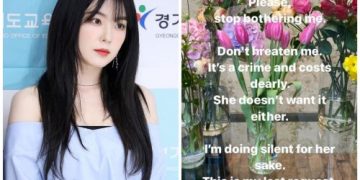 Earlier this year, until now, the Dispatch couple has not appeared as expected, but a controversy happened when Red Velvet’s Irene was accused of abusing her powers and being rude with a stylist. . The incident escalated tensions and took the Top 1 on Naver this morning.

The incident started when Irene’s stylist wrote a long post on her social media account Instagram saying that Red Velvet’s Irene was abusive to her, and she burst into tears. 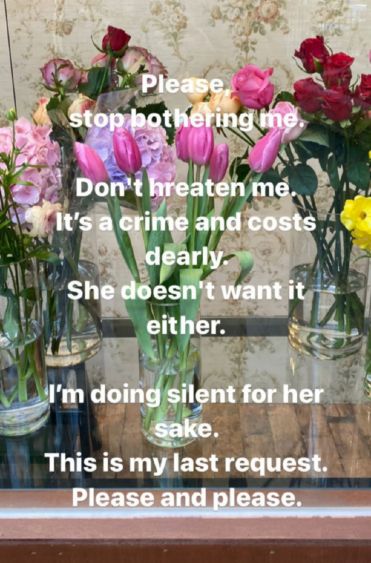 A few days later, Irene arrived and confessed that she was the idol mentioned in the post. Many fans were shocked by Irene’s behavior and netizens rushed to criticize her. However, many people defended Irene and defended her from malicious comments.

It’s been two months since the incident happened, and the stylist recently posted a post asking malicious commenters and haters to stop harassing her.

The stylist wrote, “Please stop bothering me. Don’t threaten me. It’s a crime and cost dearly. She doesn’t want it either. I’m doing silent for her sake. This is my last request. Please and please. [sic]” The stylist seems to be implying that Irene wouldn’t want this either and that the stylist is keeping silent for Irene’s sake.

A netizen revealed that not only international fans attacked the stylist, but Korean fans exposed the stylist’s personal information as they continued to leave malicious comments and messages about the stylist.

Netizens gathered to an online community to leave their two cents on the matter as they commented, “This is like the time with T-ara,” “These people need to stop bothering the stylist, what if she releases the voice recording,” “This is so dumb,” “I really feel bad for the editor,” “why are the fans attacking the stylist? Irene already admitted it and apologized,” “The people who are shielding Irene need to stay still since the evidence wasn’t released,” “Doesn’t matter because Irene already admitted to her actions, why are fans still attacking the stylist?” and “These fans are crazy.”