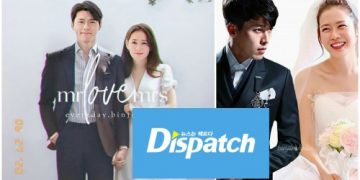 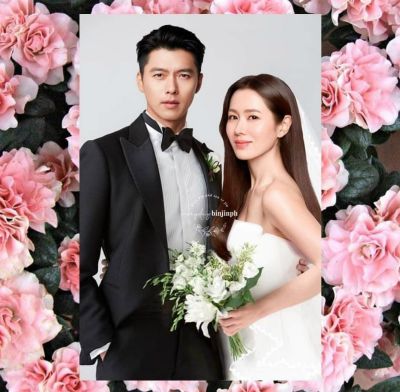 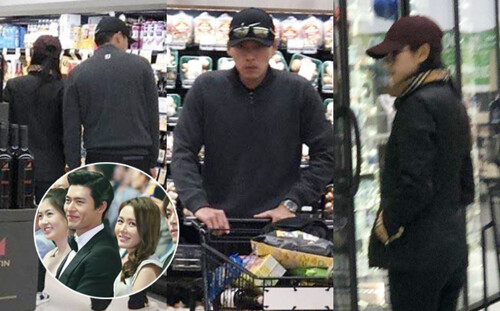 This time, the representatives of the two sides finally admitted that Hyun Bin – Son Ye Jin actually met in the US but continued to deny the emotional issue. However, the reason they give is enough to convince fans?

“We checked with Hyun Bin and found out that the dating rumors were inaccurate. Earlier, he learned that Son Ye Jin had come to America, so he went there with her acquaintances. They went shopping. together, but it seems like this has been distorted. Other acquaintances were also present at the same shop.

It seems that the two artists were close friends of the same age, so this misunderstanding happened. The incident was greatly exaggerated because Son Ye Jin and Hyun Bin were both public figures. The fact they are dating is not real. ”

However, the explanation of the agency Hyun Bin has not yet convinced the fans because there are so many star couples – stars have previously used the dating method with acquaintances to cover the public’s eyes.
2. Son Ye Jin repeatedly pressed “like” Hyun Bin’s photos on social media

Immediately after the end of the 56th Baeksang Art Awards, Son Ye Jin sparked a controversy when, for only 2 hours, she repeatedly pressed the Like button for updated Hyun Bin photos on social networks his Instagram account. According to statistics from fans, the heroine of Crash Landing On You, she clicked Like 40 photos of Hyun Bin.

However, it is worth mentioning that the photos that Son Ye Jin favored are mostly photos of her and Hyun Bin. Her actions have led to the conclusion of netizens, that this is Son Ye Jin’s “subtle indirect admission” about how she and Hyun Bin are dating.