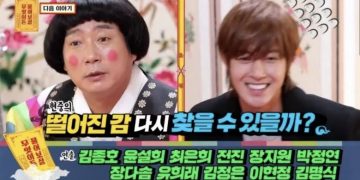 Although he tried to return and redo his career, Kim Hyun Joong was still strongly opposed by Korean netizens. 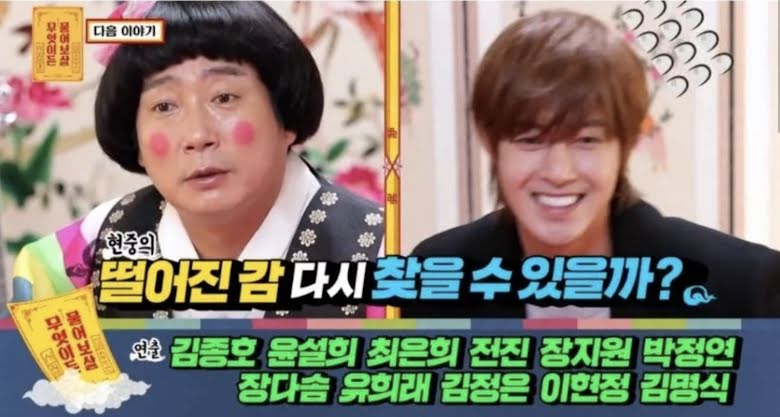 Kim Hyun Joong continues to be protested by Korean netizens for his return to the entertainment industry !!
Although he tried to return and redo his career, Kim Hyun Joong was still strongly opposed by Korean netizens.
Kim Hyun Joong recently appeared on a preview for the popular variety show, Ask Us Anything Fortune Teller. But the show soon received a backlash for allowing Kim Hyun Joong to appear as a guest.
Korean netizens have left many comments against Ask Us Anything Fortune Teller:
“Wow I did recognize him.”
“Wow as soon as I saw his picture, I scrolled down.”
“Can he just do something else with his life? That way he won to get cursed out… ”
“I really want to see him I really want to.”
“Even people like him have fans.”
“I mean there was something weird with his girlfriend making things up but his text messages were…”
“Gross”
“Was his image incompetence? With that image completely ruined, now he does have any merit of being a celebrity. Just don’t come back. ”
“His image is completely trashed.”
“Wow everything comes crawling back.”
Since 2014, after Kim Hyun Joong got involved in the scandal of assaulting his girlfriend when she was pregnant, he was always hated by the public. Although recently the court has regained him justice, and proved he is not guilty. However, that did not make Korean netizens stop hating him.