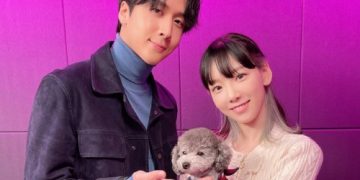 Ravi’s latest move after dating rumors with Taeyeon, will have to take a break from the show ‘Question Mark’.

According to his agency, GROOVL1N, “He will not be airing the show today. He will not broadcast the show for the rest of this week as well. ” Question Mark is a Naver Now program hosted by Ravi and airs every Monday, Wednesday and Friday.

He has decided to suspend reality shows for this week. The exact reason for the break has yet to be mentioned, but many believe dating rumors could be the main reason for this. 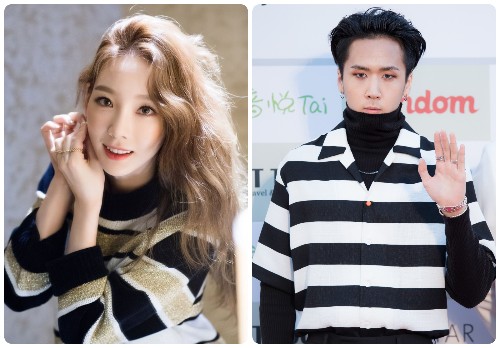 Previously, a media reported that the two had been dating for over a year. After the report was released, SM Entertainment and GROOVL1N denied the rumors and claimed that they were just close friends, but a famous reporter released another video saying that they were indeed dating.

Despite the fact that both companies deny the rumors, netizens and the online community are still buzzing about their dating.