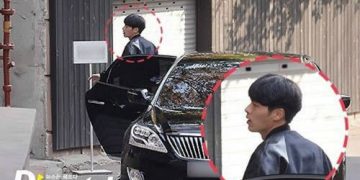 Hyun Bin is probably the hottest actor right now, especially after Crash Landing On You caused fever in Asia.
Recently, on social networks, a series of photos of Huyn Bin appeared when he was spotted by Dispatch spotted going to renovate his beauty. Many people were surprised when this series of photos appeared because of the fact that Hyun Bin is famous for his handsome appearance, tall, perfect physique. 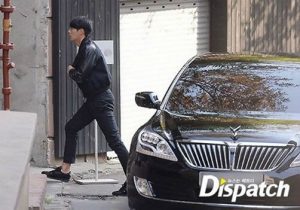 In the photo, Hyun Bin alone goes to the beauty & plastic surgery center. He hurriedly looked when he appeared. Because of not covering, Hyun Bin’s face is quite obvious. Many people commented that even from a distance, the Crash Landing On You actor looks extremely handsome. 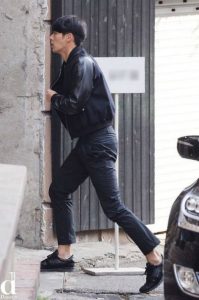 Many fans admire even at the age of 38, but Hyun Bin really has smooth skin, fluffy and attractive hair. Although he has not put on makeup, he looks very masculine and neat. It is known that Son Ye Jin himself once exclaimed Hyun Bin’s hair and skin when he first met him. 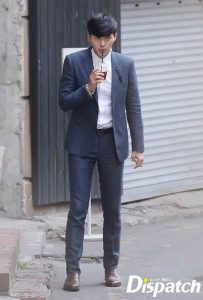 After going to the beauty salon, Hyun Bin quickly left. The look of him when he left was dashing and attractive different from the series of photos that were somewhat windy when entering. Many people think that male artists also need to be beautiful because the public and Hyun Bin is no exception. 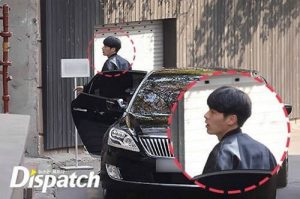 However, a series of photos of Hyun Bin going for beauty renovation are actually old photos taken in 2014. After going to the beauty salon, Hyun Bin was dressed properly to attend an event. That is also the reason why he went to retouch his beauty before coming here.