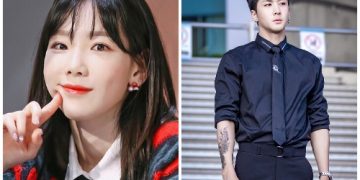 Ravi and Taeyeon were given evidence by Joynews24 to be dating

The close friendship between Ravi and EXO’s Kai is famous in the Kpop world. The two have known each other since their debut and are close until now. Close friends often travel, eat together and have many interesting stories that make fans excited. 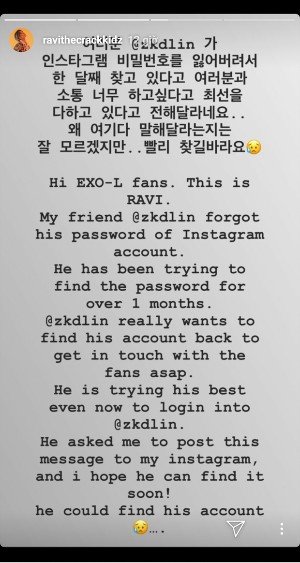 From here netizens speculate that EXO’s Kai is the one who connects Taeyeon to VIXX’s Ravi.

SM has denied the information and said Taeyeon and Ravi are just close friends. Both are working together to produce new music products.