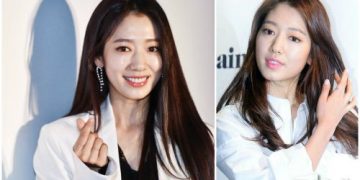 According to Park Shin Hye’s agency, Salt Entertainment stated, “Actress Park Shin Hye donated approximately 90,000 sanitary pads to children and adolescents from low-income households through the Starlight Angel Project with Korea Food for the Hungry International ( KFHI) and her fans. ”

Park Shin Hye has been the ambassador for KFHI starting in 2011, and since 2012, she has continued the Starlight Angel Project to help children in Korea and abroad along with her fans.

Park Shin Hye is gearing up for the release of her upcoming drama “Sisyphus: The Myth” which will be broadcast in the first half of 2021 if the Covid-19 epidemic falls.