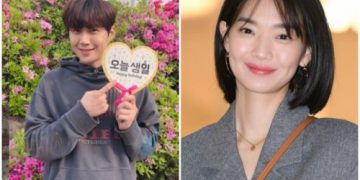 After information, Kim Seon Ho is actively considering the male lead in the remake Mr. Hong recently revealed the news about the drama’s heroine. The person chosen by the director for the female lead position is none other than Shin Min Ah. The actress’s representative also said that she is very actively considering this new script. 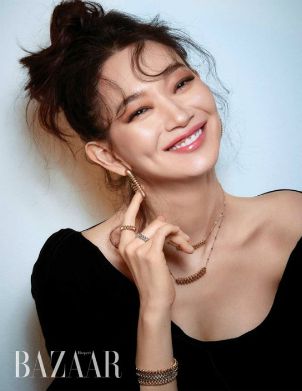 Mr. Hong is a new remake of Mr. Hong in 2004 starred Uhm Jung Hwa and Kim Joo Hyuk. If accepted, Shin Min Ah will play the dentist Yoon Hye Jin, a confident woman with both beauty and intelligence. She loves shopping and has a physical appearance, but deep down in her heart Hye Jin is a warm person who regularly donates to support those in need.

On the other hand, the male lead of Kim Seon Ho will be Hong Doo Shik, a guy who makes a living by doing all sorts of odd jobs around a small town. He is a person with a warm, friendly appearance but inside he is filled with many secrets.

Mr. Hong is scheduled to air on tvN. If negotiation is successful, this will be Shin Min Ah’s small screen comeback work after Chief of Staff.