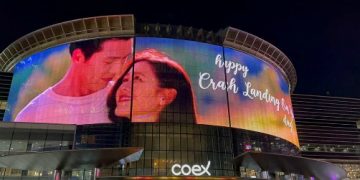 1st Anniversary of Crash Landing On You broadcast

Fans spend big money for Hyun Bin and Son Ye Jin to appear together on Coex Mall billboards in Seoul, 1st Anniversary of Crash Landing On You broadcast!

On December 14, a full year of broadcasting Crash Landing On You, many fans around the world re-shared beautiful moments of the drama as well as the main couple Hyun Bin and Son Ye Jin. Especially the fans spent a lot of money for Hyun Bin and Son Ye Jin to appear together on the Coex Mall billboard in Seoul on this anniversary. 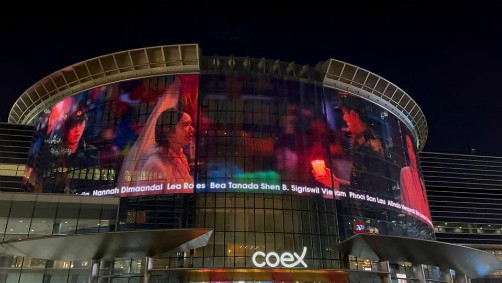 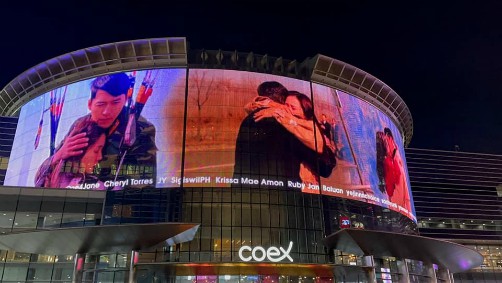 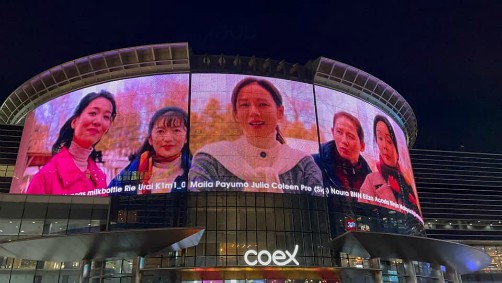 Crash Landing on You tells the story of two star-crossed lovers, Yoon Se-ri (Son Ye-jin), a South Korean fashion entrepreneur with her company Se-ri’s Choice, and Ri Jeong-hyeok (Hyun Bin), a member of the North Korean elite and a Captain in the North Korean Special Police Force.