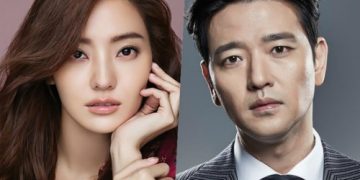 Bae Soo Bin unexpectedly divorced his wife outside the entertainment industry after 6 years living together.

Actor Bae Soo Bin starts a legal battle for custody of his son after he divorces his wife!
Actor Bae Soo Bin and his wife had a son, His wife gave birth to their first child, a boy, on June 14, 2014. So right after filing for a divorce with his ex-wife, friends revealed that he and ex-wife is trying to reserve the right to legally support their son after the two have failed to reach an agreement.
Now that their son is 6 years old, the court decides who will take care of him until he is 18 based on the economic capacity of his father or mother. 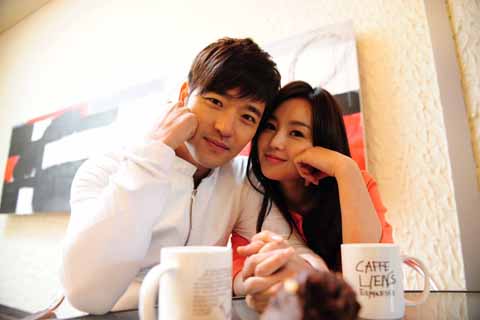