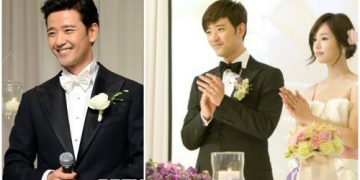 Actor Bae Soo Bin unexpectedly divorced his wife outside the entertainment industry after 6 years living together.