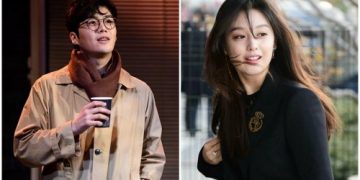 Recently, netizens were excited by the news that Kim Seon Ho and Kim Ji Won will be a couple in the upcoming project. After becoming a national male in Start Up, Kim Seon Ho received great attention from the audience. 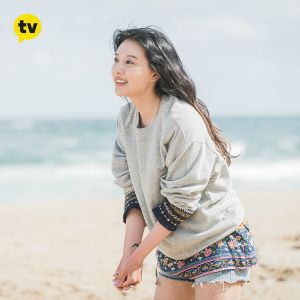 Recently, Korean media reported that the actor is considering participating in the movie ‘Link: Eat and Love, To Kill’, paired with Kim Ji Won. This makes netizens extremely excited and excited.

‘Link: Eat and Love, To Kill’ is a mystical, dramatic drama about a man who suddenly has the ability to feel the same emotions with a woman. Together they experienced all the joys, sorrows, and pains the girl felt. If he accepts, Kim Seon Ho will play Eun Gye Hoon, the famous chef of a restaurant in a shabby neighborhood where his twin sister disappeared 20 years ago.

As the owner of a Michelin-starred restaurant, he captures the eyes of his customers with his bright looks and kitchen abilities. But one day, Gye Hoon suddenly started laughing and crying unconsciously. That was when this chef met Noh Da Hyun, a strange girl who has a magical connection with him through emotions.

Previously, according to the broadcast schedule of TV series released by Studio YG Flex, Kim Ji Won was also targeted by the producer for the female lead in the project. If both of them nodded to confirm, this movie would be very lucky to own two rising stars of the Korean film industry.