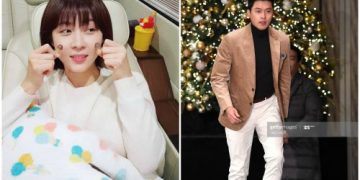 And since the end of Secret Garden they became close friends.

This is probably the friendship between the two most amazing male / female stars in Kbiz. In an interview with the media, Ha Ji Won once revealed:

Affectionately referring to him as simply “Bin,” Ha Ji Won revealed, “[He] is my drinking buddy, and a very good friend. We have other friends we also drink with together. They’re not actors, but we often meet and drink soju over a meal of grilled pork belly (samgyeopsal). ” If you want to know more about them, watch Secret Garden.