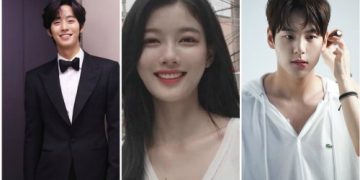 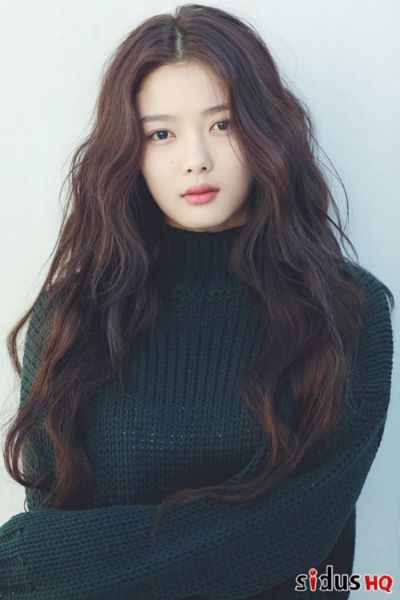 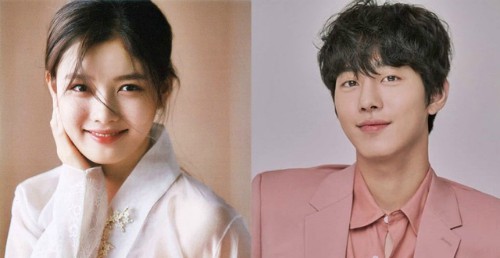 On this day, Actor Kwak Si Yang was confirmed to appear in the drama ‘Hong Chun Gi’ as Prince Soo Yang.

Based on the novel of the same name by author Jung Eun Gwol, the novels “Sungkyunkwan Scandal” and “The Moon Embracing the Sun” have also been famously adapted into the hit dramas, “Hong Chun Gi” is a historical fantasy romance film set in the Joseon era. The drama will be directed by director Jang Tae Yoo, whose previous works include “My Love from the Star”, “Hyena”, etc. ?