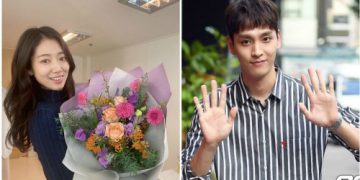 Actress Park Shin Hye recently updated her Instagram profile with pictures she took with a bouquet of flowers she was given with the caption: 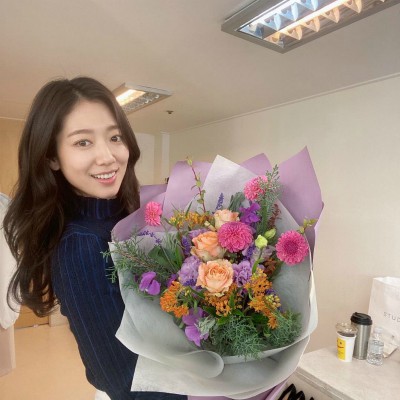 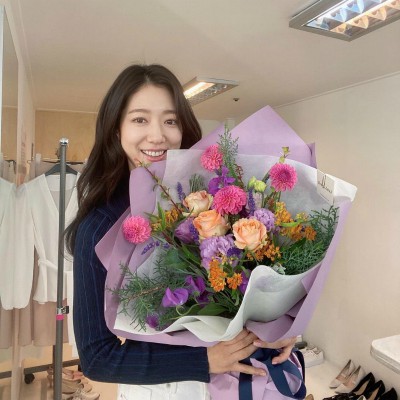 “I got a flowe

Guess why I am here for

Netizens immediately gave their speculations, many fans said that this was the flower that her boyfriend, Choi Tae Joon gave her to congratulate the success of the horror film ‘Call ‘which she starred.

The movie ‘Call’ is in the Top 10 most watched movies in the world on Netflix platform in recent days. The Call deserves to be the best Korean horror movie this year.

Choi Tae Joon and Park Shin Hye are considered a couple who rarely share their dating stories with the public since they both publicly dated in 2018. However, earlier in an interview, Park Shin Hye revealed that their relationship is still good.