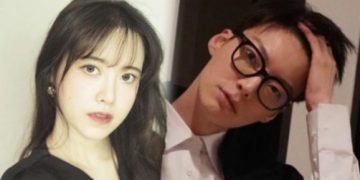 Goo Hye Sun made a new move in response to Ahn Jae Hyun!

Goo Hye Sun made a new move in response to Ahn Jae Hyun!

On December 11, Ahn Jae Hyun released the latest news after a long “silence” on social networks. Through his personal Instagram account, the actor posted a snapshot showing his current status, accompanied by a caption: “Welcome to my life”.

In the public photo, Ahn Jae Hyun looks at the camera lens with a natural expression. He put on a white shirt, put on a black vest over it, and wore stylish glasses without glasses. In particular, Ahn Jae Hyun showed off his handsome looks by flipping his hair, tilting his head to the side.

Before the news of his comeback after a long time, fans left comments such as: “I miss you”, “I hope you shoot new projects soon” and “How are you ? Take good care of your health. ”

Currently, Ahn Jae Hyun has not had any special activities after completing the divorce proceedings with Goo Hye Sun and appearing on MBC’s movie People With Flaws, collaborating with Oh Yeon Seo last year. 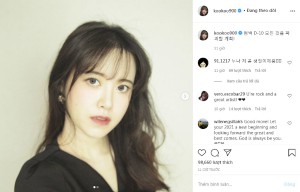 A few hours later, Goo Hye Sun quickly responded by updating her personal Instagram with the hidden content: “I intend to destroy everything in the D-10 comeback”. along with a photo of the phone with broken screen. 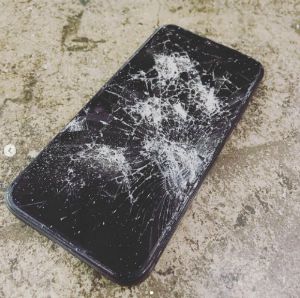