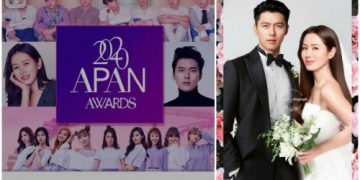 It is likely that the Son Ye Jin and Hyun Bin couple will appear together at the 2020 APAN Star Awards ceremony.

It is likely that the Son Ye Jin and Hyun Bin couple will appear together at the 2020 APAN Star Awards  ceremony. 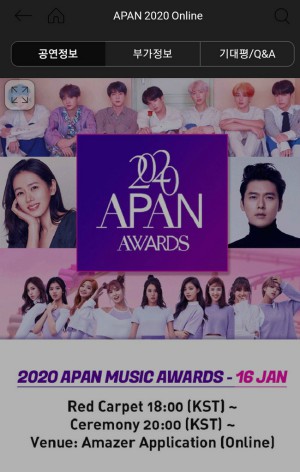 Although the management company of the couple Hyun Bin – Son Ye Jin has not confirmed whether the two artists will participate in the award ceremony, fans still expressed their excitement that the couple will compare. Walking together because it has been nearly half a year, Hyun Bin – Son Ye Jin has not appeared together in any awards ceremony since participating in the Baeksang Art Awards 2020 in June.