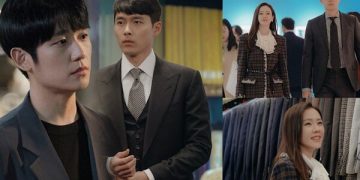 The relationship of Son Ye Jin and Hyun Bin has never been hot for fans, especially the couple who have had at least 4 signs of dating, but are denied. 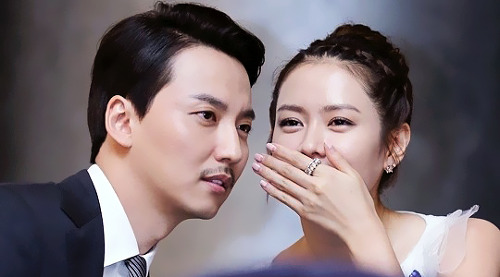 Next in an interview in May 2018 on SPORTALKOREA, when asked about dating Jung Hae In when they both worked together on the project Beautiful sister buys delicious rice for me, Son Ye Jin was also blunt. deny: “No, we are not dating. I never expected fans to wish we both knew each other. People kept pairing me with So Ji Sub after we both acted together in the movie. And now I am with Jung Hae In, there is news about dating. Many acquaintances even ask if I’m dating Jung Hae In. I think the reason many people suspect I suspect he looks quite similar in character “.

However, at the Crash Landing On You movie press conference, with the same question, Son Ye Jin let Hyun Bin answer, “We worked together and watched as friends. As I said before. , I want to work with Son Ye Jin again so decided to participate in this drama “. 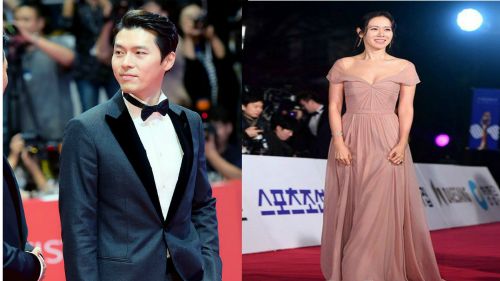 As for Son Ye Jin’s answer, instead of denying it like with Kim Nam Gil, or Jung Hae In, Son Ye Jin gave a vague answer without addressing the issue directly: “I also have a similar answer. Like Hyun Bin. He has a really good answer. I want to work with him on a romantic drama. So I’m not very worried about choosing this project. ”

As can be seen, the reaction of Son Ye Jin when asked about love with Hyun Bin and Kim Nam Gil – Jung Hae In is the complete opposite. Many fans said that the relationship between Son Ye Jin and Hyun Bin was definitely something that was so ambiguous in the answer.