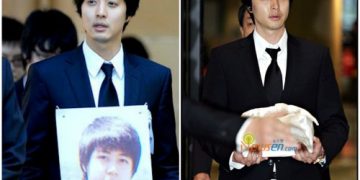 We are gradually realizing that actor Lee Dong Gun is almost disappearing from showbiz. He appeared less and less and rarely participated in kbiz activities. 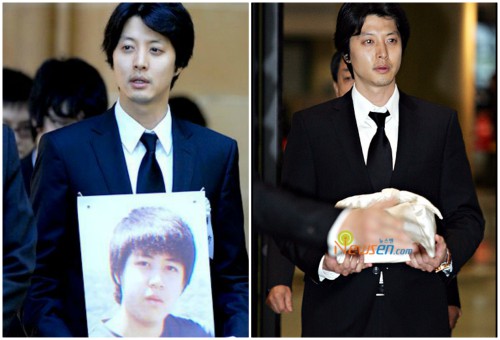 We are gradually realizing that actor Lee Dong Gun is almost disappearing from showbiz. He appeared less and less and rarely participated in kbiz activities.
After experiencing a big shock, the pain of losing his brother caused Lee Dong Gun to suffer. However, it is he who is the cause of his marriage with Jo Yoon Hee broken.

In March 2008, a sudden tragedy struck Lee Dong Gun’s family. The actor’s brother – Lee Joon Yub – was brutally murdered while studying in Australia.
Lee Joon Yub was murdered on March 21st in Sydney in a fight with two Chinese hoodlums, Ivan Lee and Michael Wong who were later arrested for murder. Both men are rumored to be associated with an underworld crime organization.
Lee Dong-gun went through a tough 2008 – breaking up with actress Han Ji-hye’s girlfriend in January and March was the tragic death of his brother.
The sudden death of his younger brother caused Lee Dong Gun to collapse, falling into a state of constant depression. During the treatment of psychological illness, the actor rarely showed up in public, canceled many projects and asked to postpone his enlistment schedule.

In the summer of 2010, Lee Dong Gun officially enlisted in the army with the encouragement of hundreds of fans. Many fans from Japan have come to Korea to bid farewell to their idols. Seeing Lee Dong Gun’s bright smile, fans felt somewhat reassured.
After his demobilization, Lee Dong Gun worked diligently in dramas but most of his works did not achieve good results. Especially about the love story, he gets involved in a love scandal with two girls, Jiyeon (T-ara) and Jo Yoon Hee.
Lee Dong Gun is said to be dating Jiyeon but still secretly loves Jo Yoon Hee. This emotional scandal causes the public to lose confidence in Lee Dong Gun.
Lee Dong Gun and Jiyeon finally broke up in 2017. Soon after, he suddenly announced his marriage with Jo Yoon Hee. 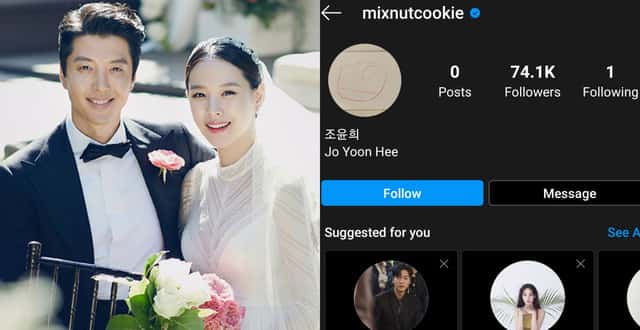 And Lee Dong Gun – Jo Yoon Hee also announced their divorce in May this year to the surprise of both Asian showbiz.
His emotional scandals made him lose a lot of support from his fans.
Currently he has almost disappeared from the entertainment industry.