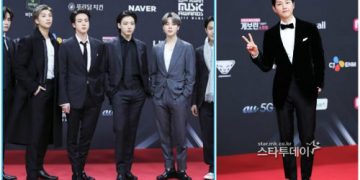 After many days of waiting, finally on December 6, the hottest awards ceremony of 2020 Mnet Asian Music Awards (MAMA) officially took place, attracting the attention of public opinion and the media. This year’s MAMA awards ceremony brings together a group of big stars, full of “top of the top” names such as Song Joong Ki, BTS, NCT, TWICE, GOT7, SEVENTEEN, IZ * ONE, MAMAMOO, (G) I-DLE, Stray Kids, TXT, Jessi …

Recognizing the most anticipated awards ceremony of the year, a group of cult artists landed simultaneously with the most magnificent and elegant costumes. 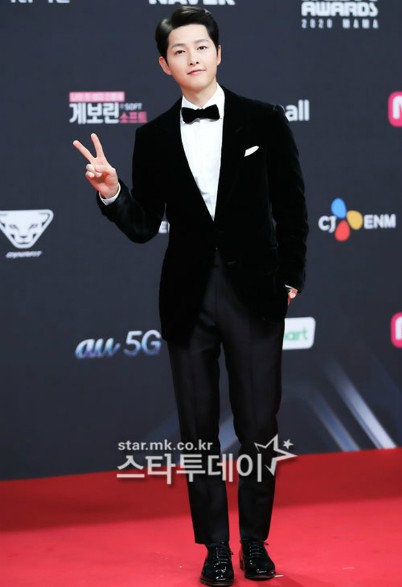 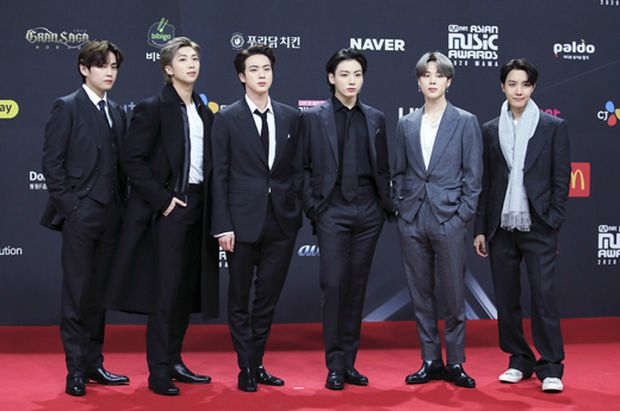 . However, this spotlight was focused on actor Song Joong Ki. First appearing on a red carpet event after the divorce with actress Song Hye Kyo, Song Joong Ki suddenly stunned with a much more handsome look, but because his makeup was too dark, his face looked quite lacking. nature. BTS members also occupied the spotlight with charming handsome looks that attracted fan girls.