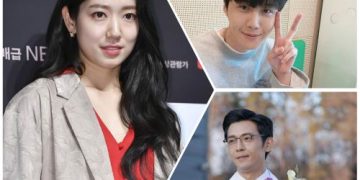 ADVERTISEMENT
Salt Family: Park Shin-hye, Kim Seon-ho and Kim Joo hun are the leaders of 2020.
The Celebritys Park Shin-hye, Kim Seon-ho, and Kim Joo-Hun, who showed the most attention on screens in 2020, they were the leaders in 2020 and made the GREAT success for Salt entertainment.
Park Shin-hye, who caught the screen and Netflix at the same time through the movies ‘#ALive (Director Jo Il-hyung)’ and ‘ The Call (Director Cho Il-hyung) ‘, KBS 2TV entertainment’ 1 night 2 days ‘season 4 followed by tvN ‘Startup’ Kim Seon-ho, SBS’Romantic Doctor Kim Sabu ‘, and TVN ‘it’s okay to not be okay’, Kim Joo-heon appeared as a sexy adult male representative actor on KBS 2TV’Dodosol Solarasol ‘. It is a breakthrough in salt entertainment. 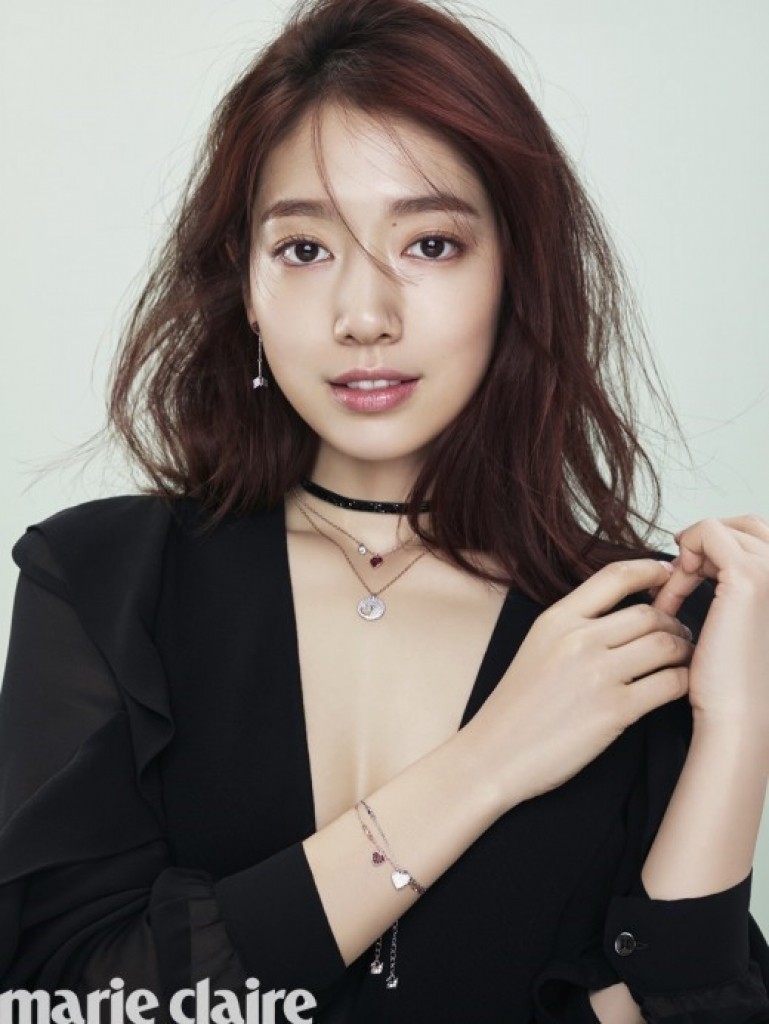 With a focus on Parrk Shin Hye, who has been together for nearly 20 years and is a dividend share of Salt Entertainment and defending the loyalty as a representative face, the motives of joining the company Sun-ho Kim and Joo-heon Kim, who became new members of Salt Entertainment in 2018 These are the characters that can’t be talked about without exception.
A message of favorable comments and support was poured out to the actors who clearly imprinted that they did well and could do well. Park Shin-hye, who had a higher proportion of CRT activities than the screen, received a positive gaze as an actor who caught the breath of the screen at the time of Corona 19. In particular, the disaster ‘# Alive’ depicting the struggle with zombies and the actress-centered thriller’Call ‘were genres that lacked the romance of Park Shin Hye’s strength, and were a challenge for Park Shin Hye as well. Park Shin-hye showed the new face of Park Shin-hye with her deep acting ability, and even played the role of a box office check. Above all, the popularity of ‘#Alive’, which was promoted on Netflix after the opening of the domestic theater, and’ The Call ‘, which was released on Netflix alone, served as an opportunity to solidify the position of the original global Hallyu star Park Shin-hye.

Kim Seon-ho, who entered the CRT field as an idol in the theater industry, burst into fire enough to be regarded as an’actor of 2020 ‘. The achievements of the theater stage for 10 years were not just upholstery. Kim Seon-ho, who caught the attention of officials at the same time as entering the CRT with KBS 2TV’Chief Kim ‘(2017) and tvN’Honey Days’ (2018), raised awareness by holding the first lead ceremony with tvN’ Catch the Ghost ‘. Since then, the expression’become a person ‘is perfect as a common word. ‘1 Night 2 Days’ Season 4 and’Startup’ captivated numerous female fans and announced the rise of popularity and the birth of another highly popular star. The most popular factor of Kim Seon-ho is his outstanding ability to work and his good image.

In November, he became an actor with more anticipation for 2021 by vomiting the spirit of rising to the top of the drama actor brand reputation. Salt Entertainment announced the news of Seon-ho’s exclusive contract two years ago and said, “We are pleased to have a new relationship with Seon-ho, an actor who is looking forward to more in the future, and to join us in the future. He said, “I will not spare full support so that I can walk the flower path.” It’s okay to say that I looked forward to the future under the trust of the actor. He also perfectly kept his promise to let him walk on the flower path. 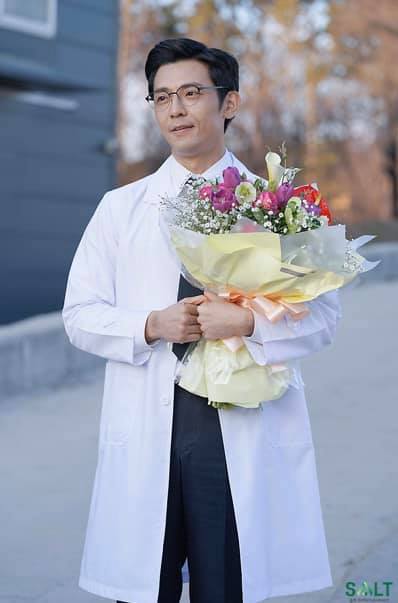 Kim Joo-Hun raises his attention as the standard of’adult man ‘. Kim Joo-Hun is also an actor with thick bones in the theater stage. ‘Mara, Saad”Whale”Oedipus King”M Butterfly”Spider Woman’s Kiss’ Capone Trilogy’ and other works proved their acting skills, and the movie’The Way Home”Tazza 2 ‘Appeared in’Compatibility’ , etc., and appeared on the list of eye-catching actors. Although I worked hard, the time when my awareness increased significantly after I became a member of Salt Entertainment. In’Romantic Doctor Kim Sabu 2 ‘, Park Min-guk’s character confronting Han Seok-gyu was digested with Kim Joo-heon’s own charm, opening up the quest for constant hard work.
Salt Entertainment, which created a crisis as an opportunity for everyone suffering from Corona 19, has solidified the image of a stable agency by signing an exclusive contract with Kim Ji-won, who was regarded as the biggest FA in the entertainment industry earlier this year . Kim Ji-won is currently in the middle of filming Kakao TV’s original drama’How to Love between Men and Women in the City ‘. An entertainment official said, “The characteristic of Salt Entertainment actors is that they were recognized for their acting skills first and even got a star,” and said, “We met water properly with a strong agency quietly.”
Tags: Kim Joo HunKim Seon HoPark Shin Hye
Share178Tweet112Pin40