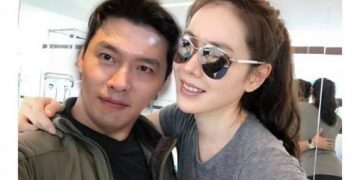 “Crash Landing on You” was named as the best drama series at the third running of the Asian Academy Creative Awards.

The awards ceremony was staged over two nights within a high-tech 3D virtual environment. That made it one of the most ambitious prize shows of this coronavirus-hit year. AACA’s red carpet merged 6 remote studios and a multitude of feeds to allow celebrities from all over the region to strut their stuff as if for real.