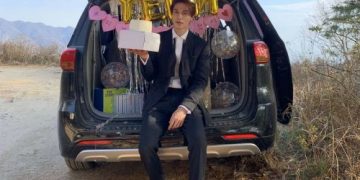 Lee Dong Wook said goodbye to Jo Bo Ah, Kim Bum with a crown and a gumiho after Tale of the Nine-Tiled ended.

Lee Dong Wook said goodbye to Jo Bo Ah, Kim Bum with a crown and a gumiho after Tale of the Nine-Tiled ended. 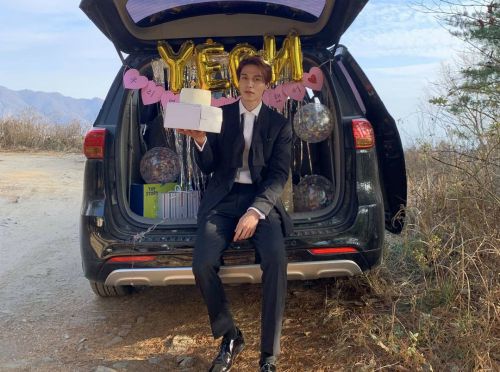 In Lee Dong Wook’s post, there was a cream cake with gumiho pictures. In addition, Lee Dong Wook also thanked the film’s director, teammates as well as fans. Lee Dong Wook said: “I sincerely thank the director and writer who believed in me a lot and entrusted me.” He thanked Jo Bo Ah for starring with him in the show. “Thank you again to Actress Jo Bo ah for patiently waiting for me, who always tried to get ahead in the field. It was an honor to be able to act together,” he said.

The actor thanked the team for working relentlessly for seven months. “We thank and love our staff who ran for a long period of time without getting tired of 7 months. It is our staff who completed the Gumi Hodian from start to finish. Thank you,” he said. Lee Dong Wook is his post by thanking fans. “In fact, I cannot express everything in words of gratitude … I am sorry and regret that I can only express it like this. Just sincerely thank you and thank you again. I tried to show you ‘Lee Yeon’ breathing alive. Even if there is something missing, I hope you will understand it generously and remember it for a long time, “he said.