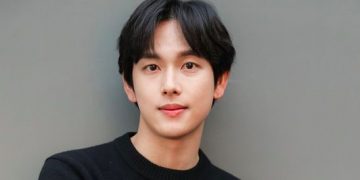 The actor was born on December 1, 1988. According to Community Chest of Korea, Im Siwan donated 20 million won on his birthday under his fan club name “Swan”.

Im Siwan shared that he always feels grateful for his fans’ support and decided to donate to repay the love he has received from them. According to Im Siwan’s wishes, this money will be used to help children in low-income families.

Im Siwan thanked fans for his birthday on Instagram with photos and videos from his celebration.

Im Siwan will soon star with Shin Se Kyung in the drama “Run On”, which premieres on December 19.