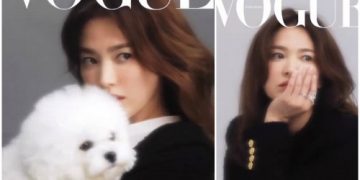 On December 1, Hong Kong Vogue magazine released a series of new photos of Song Hye Kyo for this December issue. Song Hye Kyo was still beautiful and beautiful, but the images of the Descendants of the Sun were captured in a confusing blurred style. 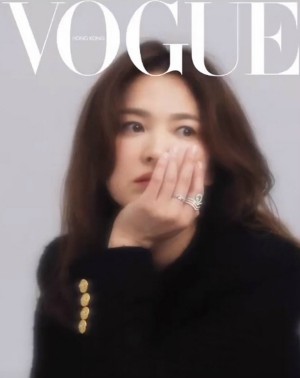 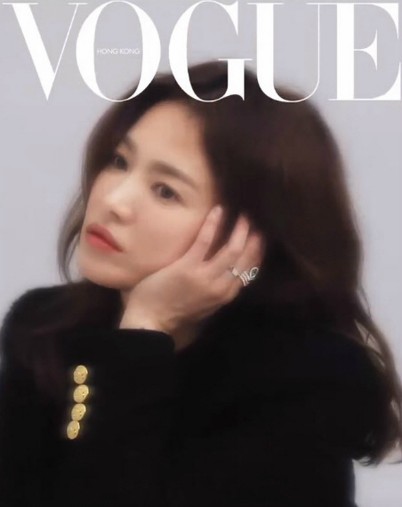 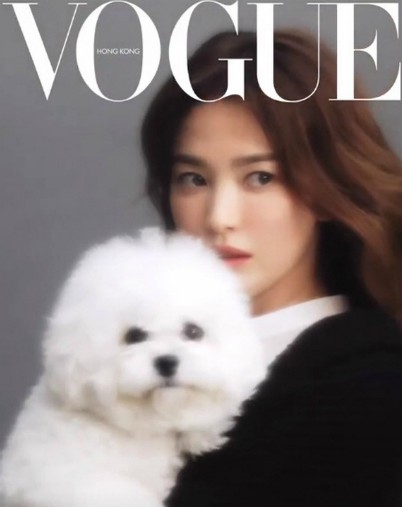