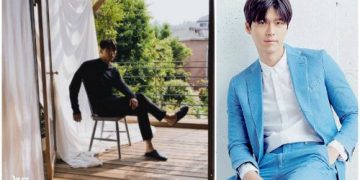 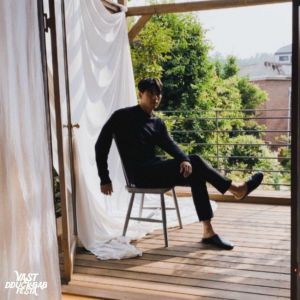 Recently, through the main Instagram page, VAST Entertainment – Hyun Bin’s agency has released a series of photos at the backstage of advertising photos that the actor recently participated in. 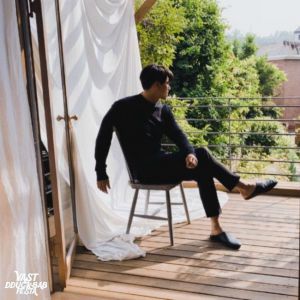 Two pictures were taken quite blurry. In the picture of Hyun Bin facing the camera lens, due to the backlight, the male face looks quite dark. However, Hyun Bin’s handsome looks still stand out. Many people even commented that, in the untouched photos, Hyun Bin is even more handsome than the careful photoshop series released by brands. 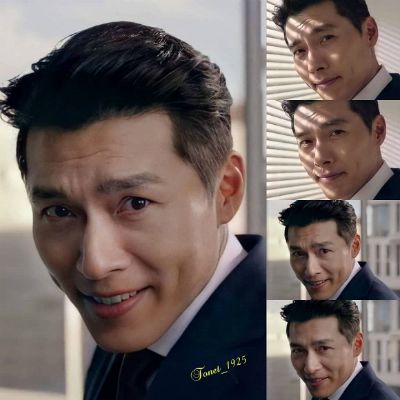 It can be seen that, after returning from Jordan to Korea, Hyun Bin’s beauty has returned to the perfect beauty as before, even more beautiful. After the success of “Crash Landing On You” (in 2020), Hyun Bin became a favorite name in Korea and Asia.