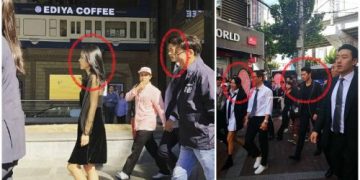 Hyun Bin – Son Ye Jin has never been hot to fans, especially when the couple combined together in two TV projects, The Negotiation and Crash Landing On You, as well as revealing dating photos. The audience is constantly paying attention to the two’s relationship despite the many times the cult couple deny love. 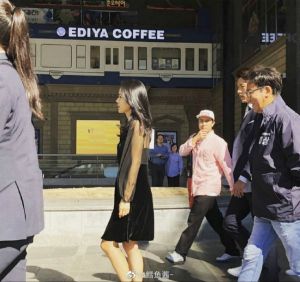 On the evening of November 29, the social network continued to explode with a series of photos “denouncing” Hyun Bin always gives Son Ye Jin special attention. Accordingly, during the times when the two appear together on the set of Crash Landing On You or the promotions for the movie The Negotiation, Hyun Bin is always the one behind Son Ye Jin. In particular, Hyun Bin always followed Son Ye Jin’s steps. 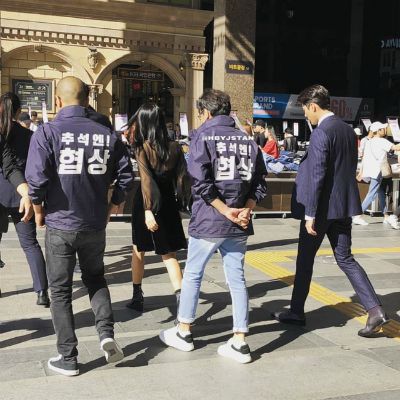 Immediately after the series of photos was released, fans could not help but be excited about the couple’s relationship. Many people believe that this is an evidence that Hyun Bin always gives Son Ye Jin special attention, not just close friends like the couple who denied love. 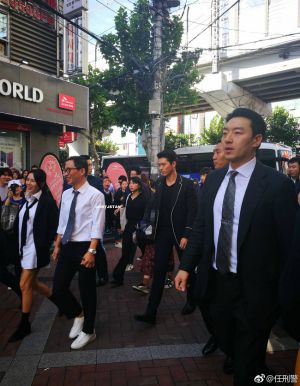 Up to now, Hyun Bin – Son Ye Jin has denied love relationships four times and confirmed that the two are just friends. However, the more they deny, the more fans find a lot of evidence of their love. 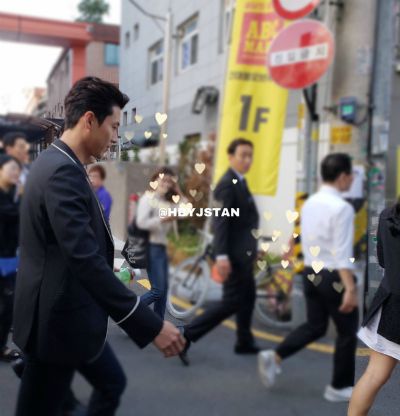 With a huge number of fans loving the couple, as long as Hyun Bin – Son Ye Jin has not admitted to dating, I fear that the couple will be exposed to more evidence.