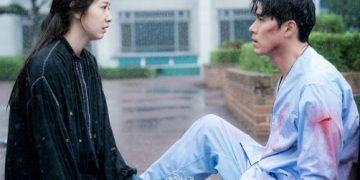 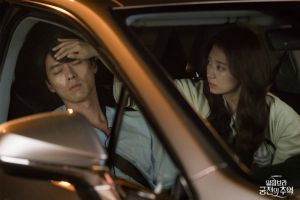 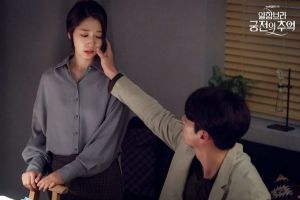 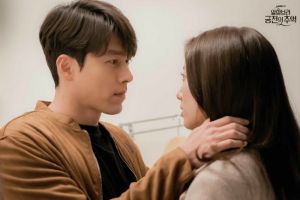 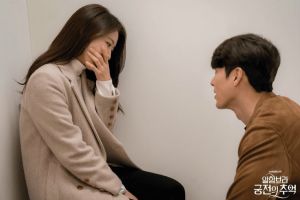 After causing fever with Hyun Bin’s return after many rumors, the actor’s sweet moments with female lead Park Shin Hye in the movie Memories of the Alhambra also stormed the social network Twitter when many people. shared fans. 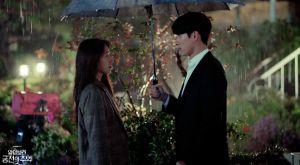 Although Memories of the Alhambra has been airing for 2 years, many fans still cannot help but rub off at the couple’s moments. 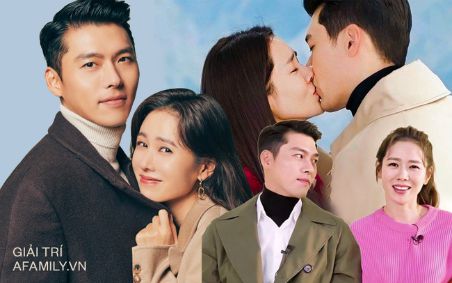 However, when reviewing the series of photos carefully, many viewers easily realized that Hyun Bin and Park Shin Hye had a little distance from each other and did not interact as sweet as when the actor acted with Son Ye Jin in the set. Movie Crash Landing On You.