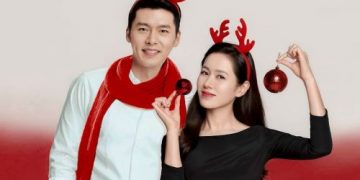 The clip of Hyun Bin and Son Ye Jin appearing together “caused storms” on Twitter.

Recently, netizens suddenly shared a clip of Hyun Bin and Son Ye Jin that appeared together at an event more than a year ago, but was first revealed by fans. It is worth mentioning that when they left, the couple was waiting by fans, making both of them confused.

It can be seen that right after seeing fans suddenly waiting below, the two look extremely confused. At this time, Son Ye Jin took a picture with fans. Meanwhile, Hyun Bin stood to a corner to wait for her. This extreme moment makes fans unable to stop enjoying them. 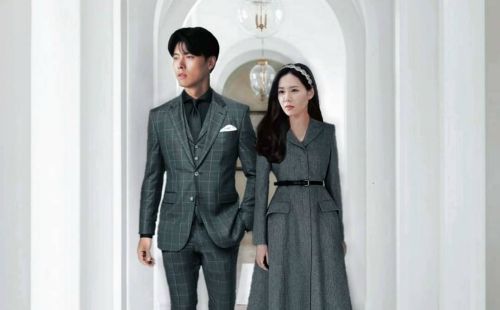 Previously, The dating story of Hyun Bin and Son Ye Jin is being revealed by the Mediheal Staff.
“This is what the reporter heard from friends working for Mediheal that even though only Hyun Bin was the company’s representative at the time (Son Ye Jin has not officially worked with Manyo at the moment), but he has not yet officially worked. She was with her all the time. The atmosphere was very sweet, they had dinner with the CEO too. Mediheal staff believed they were indeed dating. “