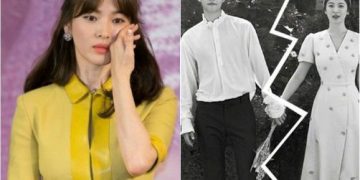 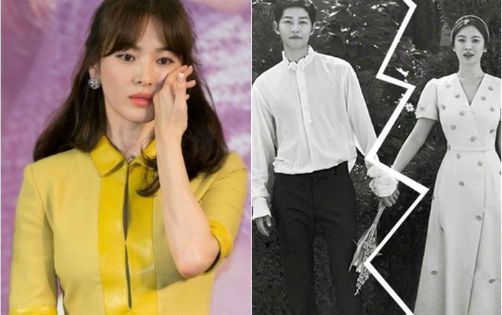 Recently, koreaportal posted an article saying that Song Hye Kyo was referring to Song Joong Ki on her birthday.
After Song Hye Kyo celebrated her 39th birthday, she surprised fans by posting a sincere poem by Lang Leav on her official Instagram account. The Star Descendants of the Sun shared a clip showing her enjoying her moment alone in the snow.

Song Hye Kyo new Instagram update – More and more beautiful and gorgeous, she is ready to come back!

“If you came to me with a face I have not seen, with a name I have never heard, I would still know you. Even if a separated us, I would still feel you. Somewhere between the sand and the stardust, through every collapse and creation, there is a pulse that echoes of you and I, “the poem, which Song Hye Kyo wrote in the caption, read.

“When we leave this world, we give up all our possessions and our memories. Love is the only thing we take with us. It is all we carry from one life to the next,” it went on.

Some of Song Hye Kyo’s passionate fans speculated that the poem was actually for Song Joong Ki. Some lines in the episode express sadness at the departure but still cherish all the love and memories they had together.
Again, Song Hye Kyo and Song Joong Ki, married on October 31, 2017, in a very private wedding ceremony at the Shilla Hotel, Seoul City. However, two years after their wedding, they broke the hearts of many fans when they announced their decision to separate. United Artists Agency revealed, in a statement, that “personality difference” was the main reason behind the breakup.