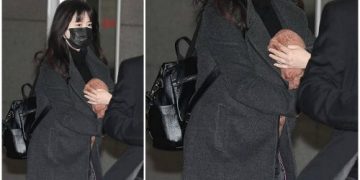 Recently, Goo Hye Sun was present at MBC Dream Center. According to observations, actress Goo Hye Sun wears a turtleneck with pants and a jacket to keep warm outside. She carries a backpack while traveling. Goo Hye Sun can be seen clearly, especially her belly is raised. 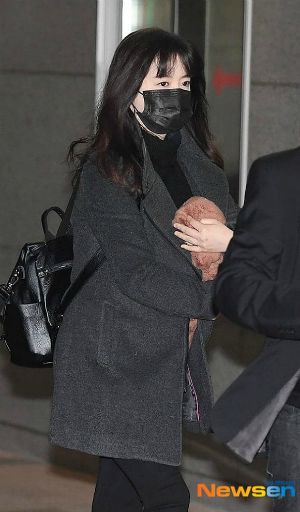 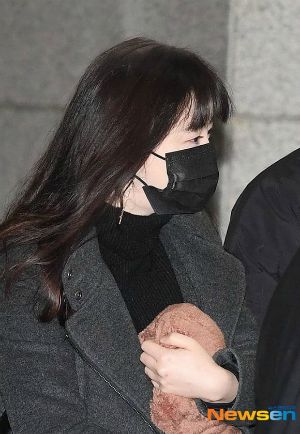 However, when looking closely, it is discovered that the thing that makes Goo Hye Sun’s belly bigger is her puppy. Because she holds her dog close to her, Hye Sun makes others look at it easily misunderstood. 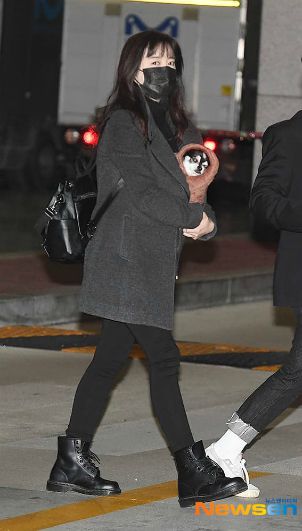 Since her divorce from Ahn Jae Hyun, Goo Hye Sun has been trying to lose weight to get a good image in the public eye. She also focuses a lot of energy on activities. Hye Sun not only participates in television programs but also opens a Youtube channel to introduce her music. Her return to art caused controversy because she had previously announced her withdrawal from the entertainment industry.