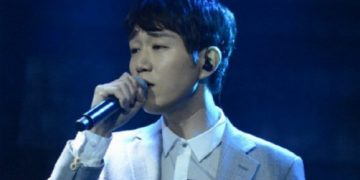 Actor Choi Sung Won is said to have recovered from leukemia in February 2017 after he was diagnosed with the disease in May 2016.However, according to a report on November 20, the cancer was come back after almost 4 years in remission.