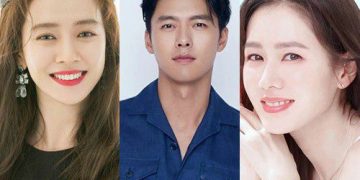 Thus, the two winning names in the Asian Best Actress / Male Award at AAA 2020 have been owned.

Thus, the two winning names in the Asian Best Actress / Male Award at AAA 2020 have been owned.

After nearly a year of “storming” in Vietnam with many scandals, this year’s Asia Artist Awards will return to Korea and have quickly received the attention of the audience.

After 1 month of opening the voting gate for Asia’s Most Popular Male / Actress award, the results finally came. Accordingly, actress Song Ji Hyo excelled over Son Ye Jin and Kim Go Eun to win this award. Meanwhile, in the Most Popular Actor category, male idol Park Jin Young (GOT7) has surpassed many names such as Ong Seungwoo, Lee Min Ho, … to win the award, although before that. Hyun Bin took the lead with far away scores. 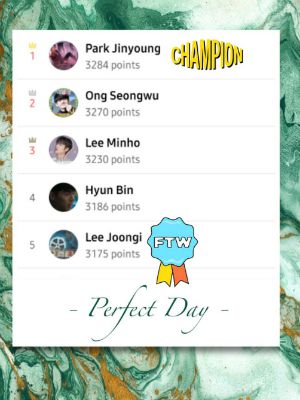 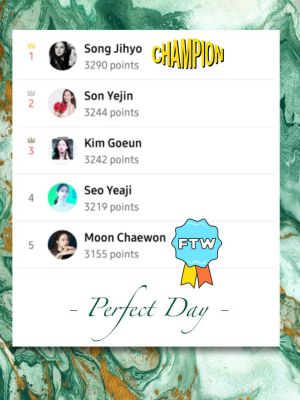 Over the past year, Song Ji Hyo has starred in the horror film Intruder alongside Kim Moo Yeol and the TV drama Did We Love? by JTBC with actors Kim Min Joon, Son Ho Jun, Song Jong Ho, and Koo Ja Sung. Meanwhile, the male idol group GOT7 has also participated in the television project Blossom and received the love of Asian audiences.