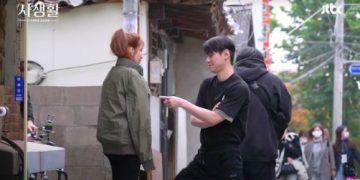 Although not a very popular movie, Private Life has always been noticed by the audience because of the sweet chemistry both on the film and behind the scenes of the main couple Seohyun and Go Kyung Pyo. In the latest behind-the-scenes images posted by the radio on the afternoon of November 16, the couple once again made fans enthusiastically ‘pushing the boat’ for them when Kyung Pyo actively took off his jacket for Seohyun to wear and Kyung Pyo has only one blouse underneath. 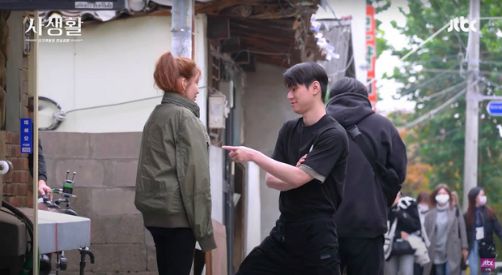 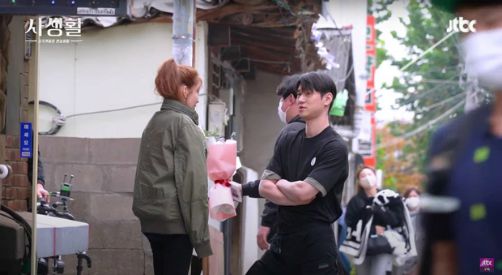 Even more special when the shirt that Kyung Pyo wore on the set of Private Life was a gift his mother bought him 10 years ago. Previously, Kyung Pyo also expressed that she was very happy to be able to wear this commemorative shirt in the movie because at the end of September, the actor’s mother passed away. The fact that he took the initiative to lend Seohyun such a precious gift has made netizens even more wished for the two to become a true couple.

Private Life airs every Wednesday and Thursday on jTBC and Netflix.