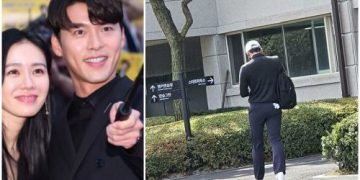 Hyun Bin was caught by fans playing golf after the bullshit rumor had a girlfriend, but not Son Ye Jin.

Hyun Bin was caught by fans playing golf after the bullshit rumor had a girlfriend, but not Son Ye Jin.

HOT- Hyun Bin was caught by fans playing golf after the bullshit rumor had a girlfriend, but not Son Ye Jin.

Recently, Hyun Bin was caught playing golf. Although only the scene from the back can be captured, this handsome actor can be seen wearing dark clothes, a hat, and a mask while moving. This was the first time that Hyun Bin appeared in public after bullshit chinese media rumor that he had a girlfriend, but not Son Ye Jin. 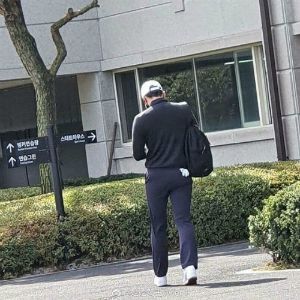 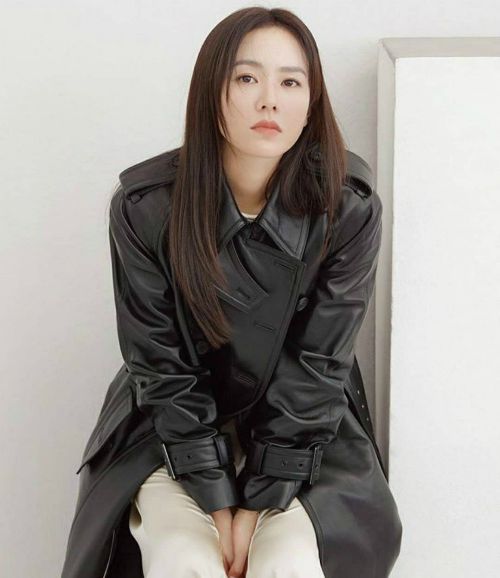 In this photo with “Bride & You”, she showed off her elegant beauty using simple yet classic outfits. Son Ye Jin was selected as the first muse of BRIDE & You on the 10th anniversary of its dividend “. 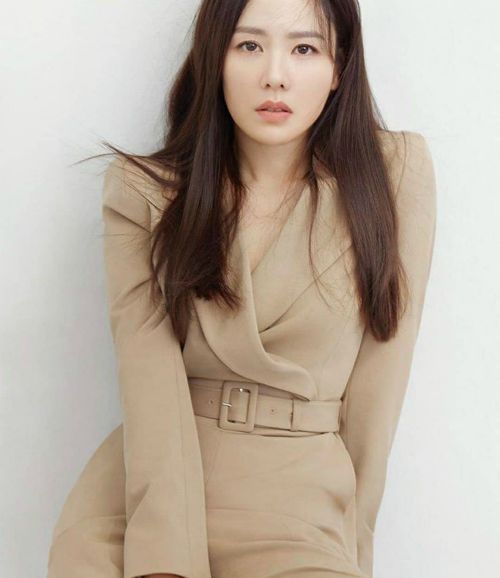 It is known that Bride & You was originally a brand about designing wedding shoes and dresses for the bride. Later, this brand developed other areas of clothing for women, but still took the common spirit of bringing a stylish sound to the bridesmaids.