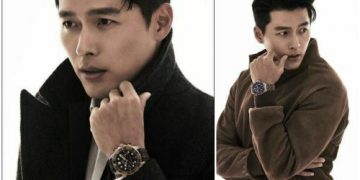 Korea Actor Hyun bin was selected as the first Korean ambassador for OMEGA.

Korea Actor Hyun bin was selected as the first Korean ambassador for OMEGA.

On the 18th, Hyun bin’s agency said, “Hyunbin, which is gaining global popularity through the drama’Crash Landing On You,’ was selected as the first global ambassador of the Swiss luxury watch maker Omega (hereinafter referred to as OMEGA).” 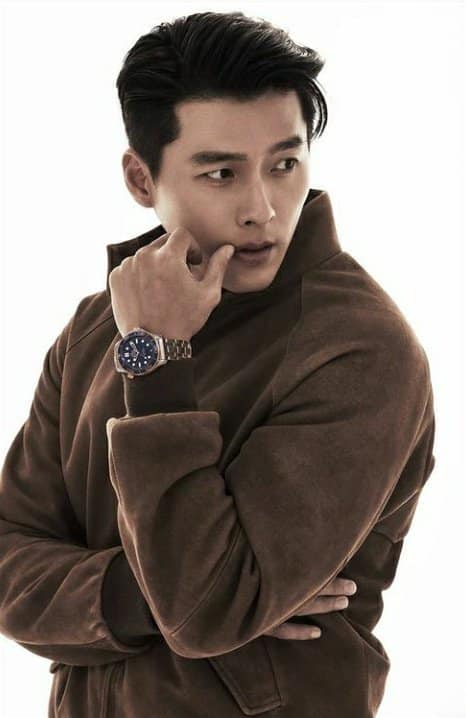 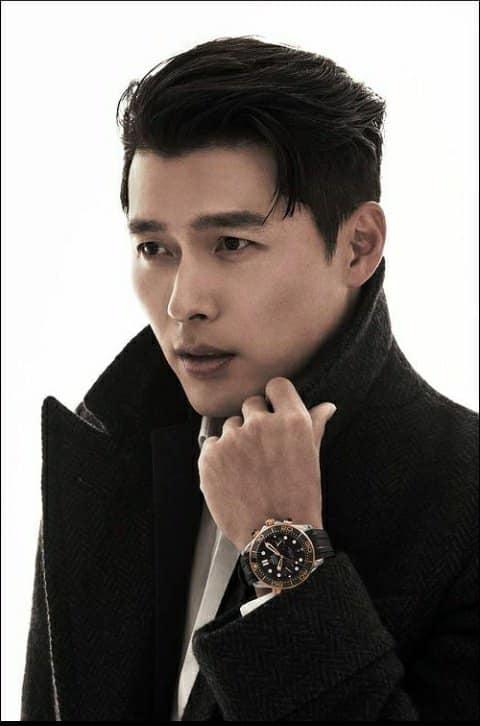 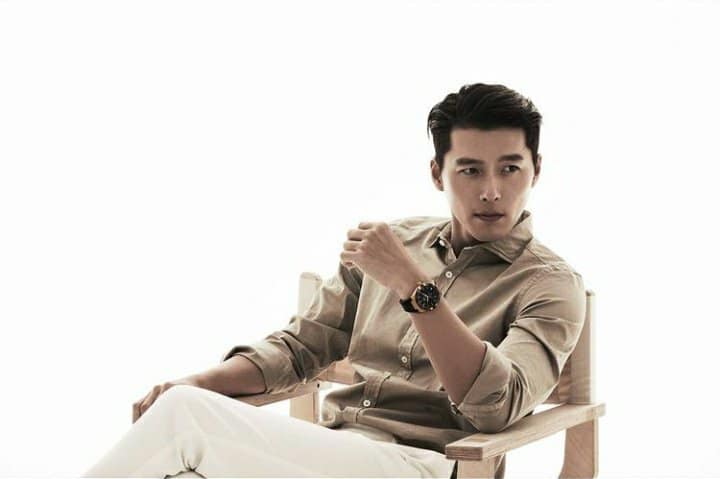 In the published photos, Hyunbin overwhelms the gaze with her unrivaled visuals and deep gaze and soft charisma.

Raynald Aeschlimann, CEO of OMEGA, said, “Hyunbin has an excellent ability to express the character he wants to show boldly and confidently. We found that the excellence and subtlety he pursued in his career was in line with the values ​​that OMEGA wanted to share.” He said. “He is also an impeccable style actor and OMEGA’s perfect and great timepieces. I was convinced that I could do it together.”

Hyunbin said, “Omega’s pioneering spirit and constant pursuit of innovation transcends the times and has made many’first steps’ in history. As an ambassador, I look forward to delivering OMEGA’s philosophy and message and making a new footprint together.” He expressed his impressions of the selection.

Meanwhile, Hyunbin is gaining popularity at the level of syndrome, both domestically and internationally through the drama’Crash Landing on Love’. In addition, it was recently awarded the’President’s Citation’ at the 2020 Korean Popular Culture and Arts Awards hosted by the Ministry of Culture, Sports and Tourism.