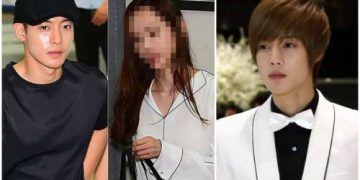 Recently, it was reported that male singer Kim Hyun Joong won a five-year legal battle against his ex-girlfriend.

Kim Hyun Joong’s ex-girlfriend, Choi Hye Mi, had to compensate about 100 million won in damages due to breach of the mediation contract and defamation. The incident started in April 2015 when Choi filed a lawsuit against Kim Hyun Joong, demanding 1.6 billion KRW. The controversial incident was heightened when Choi held an interview with a media around that time.

Choi Hye Mi claimed that she miscarried due to physical abuse by Kim Hyun Joong when she was pregnant in May 2014. However, Kim Hyun Joong filed a defamation lawsuit claiming that Choi’s charges were false. 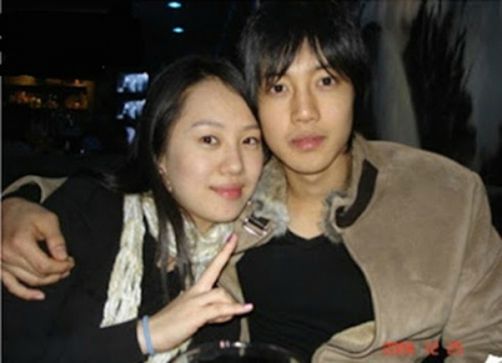 The court stated, “Based on the evidence presented in the litigation file, Choi Hye Mi’s claims have been shown to be false and she has not suffered a miscarriage due to Kim’s assault.” 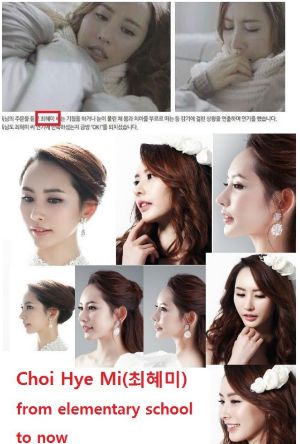 It has been confirmed that WLifeMan Choi Hye Mi did give birth to Kim Hyun Joong’s son in September of 2015 while the lawsuit took place. It has been reported that Choi Hye Mi is currently raising the child on her own, while Kim Hyun Joong is forbidden to see his child.

Netizens’ Commented:
“Do you have one gyrus in your brain or are you full of envy and hate? Why don’t you study the subject of the dispute? If the court found all the charges to be false, why do you continue to assert this? There are also articles on this topic. There is a shorthand record of the hearings. There is evidence that they had broken ribs several months before the incident, and that she received those bruises in the gym while practicing wrestling techniques. And there were witnesses. The photos of the bruises that were shown in Dispatch she …….. downloaded from the Internet !!! Are you so easy to fool? Why? Is it because you hate celebrities? Because it is easy to believe everything bad that they say about them?”
“Lol, she ruined his image, and she just needs to pay 100 million KRW. That’s very little compared to Kim Hyun Joong’s fame she ruined. 1 billion isn’t enough.”

“His life was ruined after meeting a bad woman. What use is it that he wins now? Everyone thinks what that woman said is the truth.”

“She should pay for the five years that Kim Hyun Joong lost and his fame. That 100 million KRW is the price for defamation of an ordinary person.”

“Who is going to take responsibility for his life? He was the top celebrity when this happened.”

“This woman is so wicked, she definitely approached him with ill intent.”

“I can’t believe they were fighting until now.”

“I mean the woman did give birth to his child.”